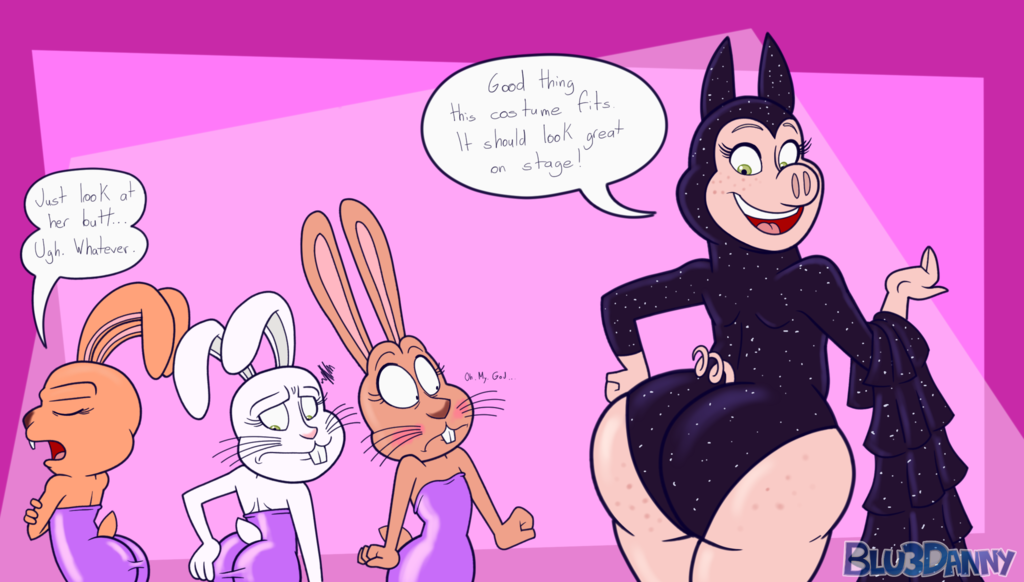 It's official. I'm doing it! That's right, summer's here, and it's time to celebrate. Why? Because there's NO school; THAT'S why!

In honor of summer being here, I'm going to do something special; something called the Miss Nickelodeon Pageant. You can blame thank TUFFandTMNT for the idea to this. For the next... 12 weeks or so, I will be making pics of famous, and some not-so-famous, Nickelodeon girls that have shown up throughout the channel's history. 32 girls from 8 different shows will be competing in a total of 5 different stages and approximately... 30 rounds.

What are the 5 stages? Well each stage I'll be working with a different type of medium. What I mean is, since this is going to be a long project and NO WAY IN HELL I'M MAKING ALL OF THESE PICS DIGITALLY! I'm going to incrementally rise up to digital color as we get closer to the end. So, in Stage 1, the pics will be done in pencil. In Stage 2, they will be inked. From Stage 3-onward, they will be colored.

Here's a list of the contestants, and the shows they come from. (See if you can find your favorite ;P):

Please note, that these three remaining requests, are the last requests I'm going to take. I will not take any requests, except from only certain people.

Aside from that, I will only things I will take requested, will be trades, AND that's it.

Commissions are now open. These are all base prices, so they MAY shift a bit depending on the complexity of the commission.

If you wish to share the details of the commission in question, send me a private message, and we can talk about the rest.