I love monsters. If you are a monster, I love you by default. BTW, lady monsters, this monster's SINGLE.

Friend requests accepted if I KNOW you (sometimes takes a while, cuz I am slow and bad with names).

I can sorta-kinda play the ocarina. Does that make me cool? 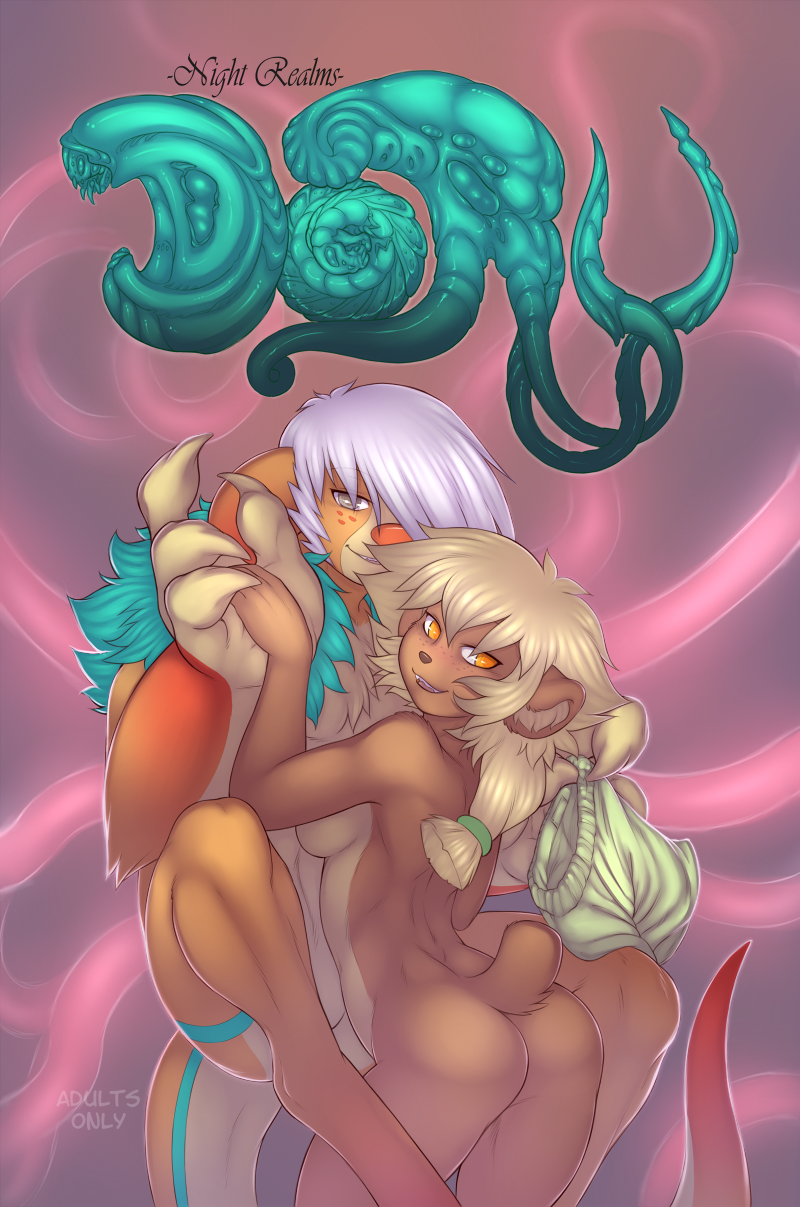 OK so all of the stuff I am about to write is heavily OPINIONATED, so bear with me...

I notice that not many people have been leaving comments, and many wonder WHY. Weasyl has an AWESOME LAYOUT, so WHY are things so slow?

The following are a couple theories of mine, concerning this matter:

To be honest, I am wondering if most of the issues are subconscious issues that are associated with the overall look of each page. People get anxious and confused really easily. Gotta make it easy on them, I guess.

Anyway, those were my thoughts.

View This Journal and 40 Comments