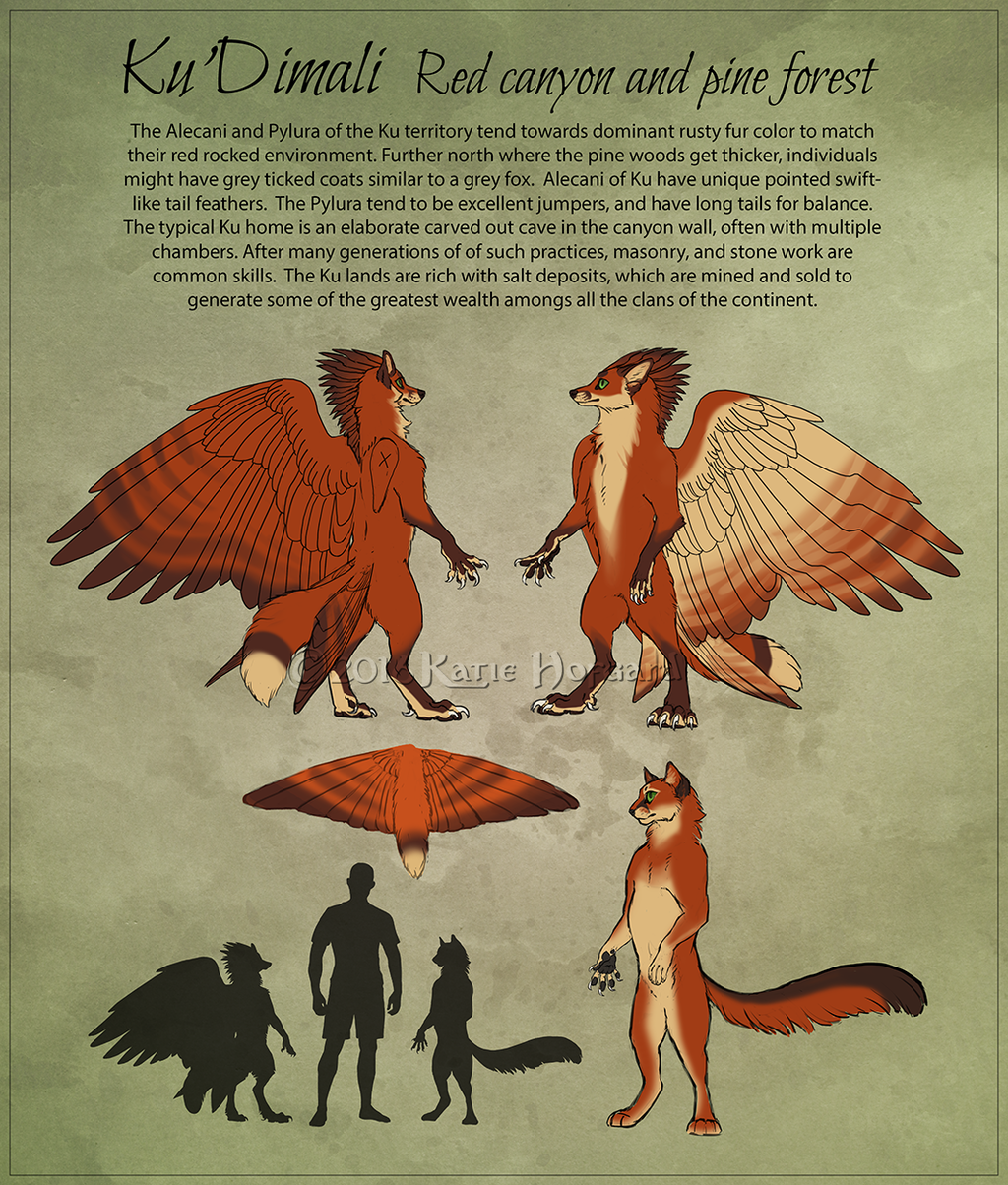 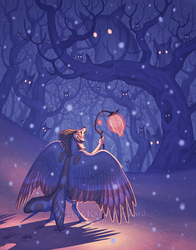 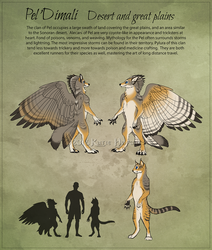 I am excited to announce that I've finally finished the ten main clan profiles for my head world, TeaFeathers! With this, you get a first look at the second sapient species of this world; the Pylura. I'll eventually be making a species profile for those fellas, just like I did for the Alecani, as well as maps, building mythology and history, an lots of other fun world building material. I'll be uploading a new clan profile every three days, culminating in a size chart showing all of them!

First up the Ku'Dimali, Nym's native clan! Pylura and Alecani live in an integrated society, and have been for so long that they've evolved similar looks for each territory. The word "Dimali" means "people". The Pylura of Ku are pretty much exactly based off Somali cats, with longer tails perhaps. They're just too perfect for what I had in mind. And the Alecani of Ku are too similar to red foxes to dispute the similarities. Let's face it, red foxes are pretty darn awesome. ;) Questions welcome, I know this is just a short summary!