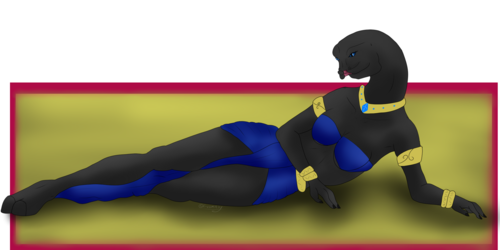 Welcome Lady's and Gentlemen.
The names EroomAlly but please do call me Ally.
I mostly work on drawing things such as Sangheili, Turian and other alien creatures.
You will see Furry from time to time as well.

Most recent: Smoke and Choke 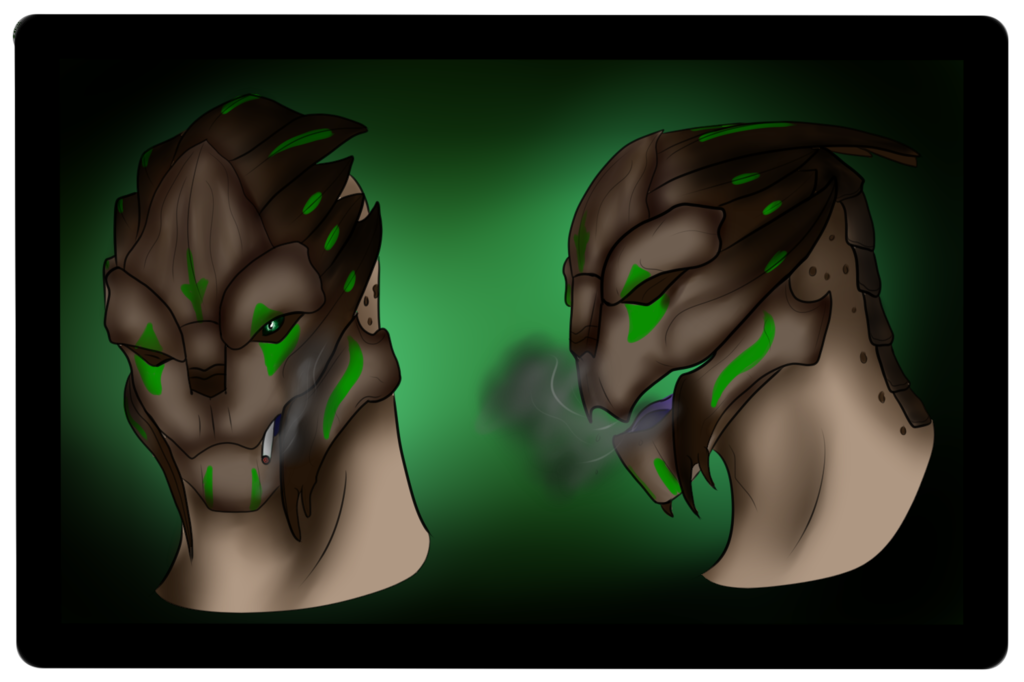 Last night on the news forcast and all over facebook where warnings about flash flooding.
Considering where I live we are far away from most river areas and Maitland as well, which is one of the main places that has been flooded out.

It was being predicted that we would only get 100km of wind but it ended up being over 130 km this morning, and the rain has been so heavy it has done some damage to our guttering, we have trees and branchs falling all over the place. My poor horses are standing nicely out in the middle open area of the paddock avoiding all trees because of the fact that they are still pron to being hit by them, and also our outside laundry is flooded out.

In a nutshell, it looks like poor ol' Ally will have to be prepared for getting super soaked, we are also being told we may lose power as well so more then likely I will not be on skype or fa or da or even tumblr. Only facebook on my Ipod because I need to stay informed as to whats going on and if we need to evacuate. I doubt we will but there is always a chance.

All artworks have been paused for the moment and it will seem I wont be getting much done until like much later this week.

So sorry to all who have been messaging me and such, I'll try to get to yous within the next few days but its all a grin and bare process at the moment.