Hello. I am Rico, a Brown and black raccoon. Im not an Artist, but I am a huge fan of videography and editing. I own several different video gear. Examples of my work can be found on my Coonvention Video site, my Vimeo, or YouTube. 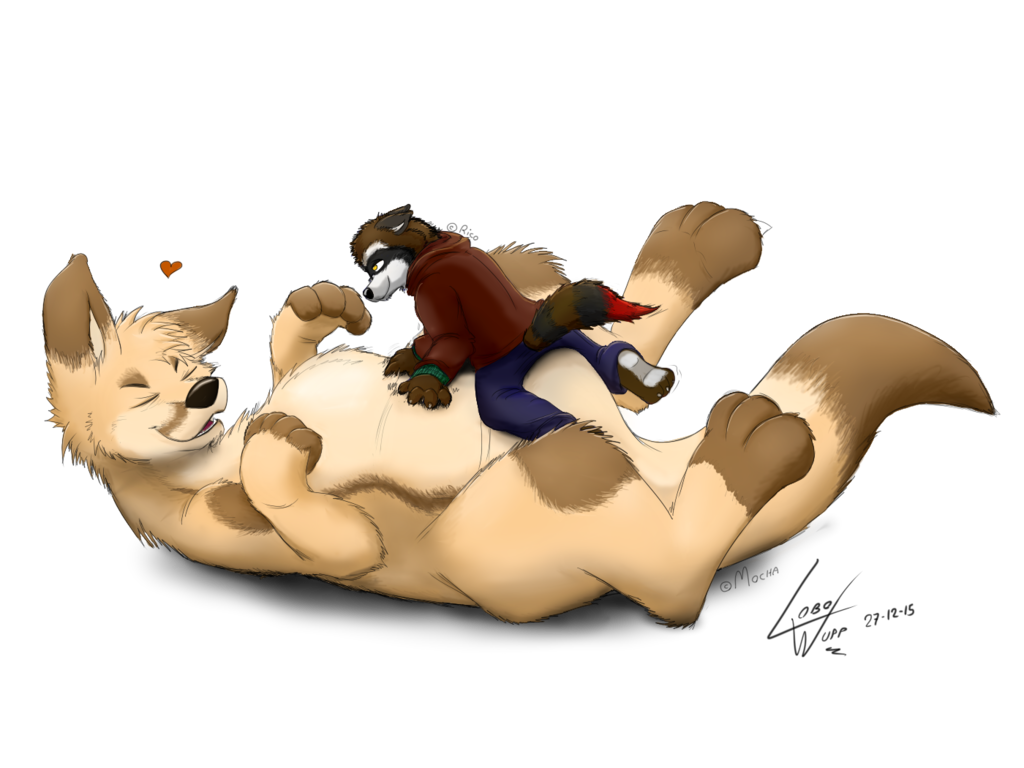 So here I am on Weasyl. Why? Because I'm mostly sick of Fur Affinity's amateur system administration. I understand websites have issues, but not to that degree.

So far, Im liking this site, The most impressive features to me:

Though a few things to get used to. Like the keyword system is new to me. But I guess its better this way. Also I wish there was a way to not make the "featured" / "most recent" submission so freaking large.

But other than that, I'm loving it.