★ A blush a day keeps the plush at play ★

I like to stomp around in a carpet suit!

I enjoy playing the vidya!

Things that are great:

Tickle time! Grab a feather & laugh the day away! Share a giggle & make them wiggle!

Stuck in suit! All the softness, all the mittenpaws & padding, livin' the soft life!

Puffy fwoomps! Stick a hose in the muzzle & clamp it shut for a swell time. INFLATION JOKES. HA.

wearing embarrassing things is kinda fun too but we keep that a secret still, shhh

Things that are not great:

ლ(╹◡╹ლ) I love these guys!

Most recent: Studying up for my PhD (PuffyhugsDegree) 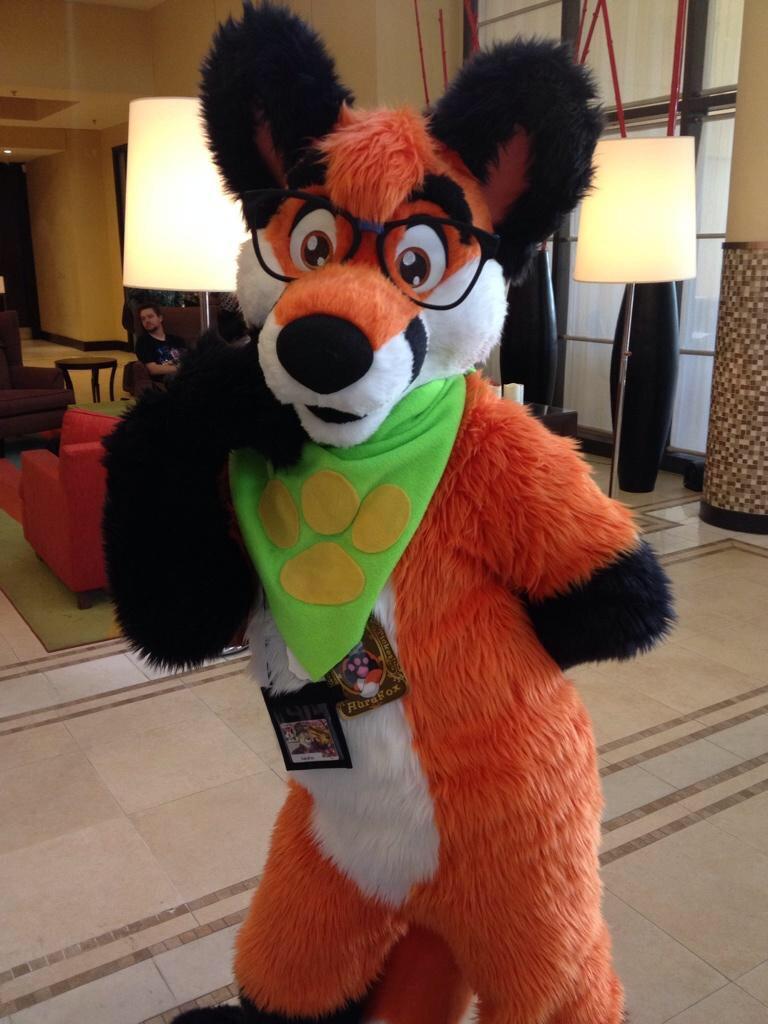 Missing FWA, but hope all going have a BLAST! :D

A lot of folks are still thinking that I'm making FWA, but unfortunately I gotta bail out this year. No time or money issues, but a month or so ago, I was presented a major opportunity at work to further my position, and while it goes into effect at the end of this month and doesn't directly conflict with the con schedule, I've been personally holding back from vacation time until April and later so I can maintain as much focus and attention to work until all is said and done.

It's a MAJOR bummer to have to miss out on whats SEEMING to be the hypest year of the con, but by passing this one up, it's opening a world of changes and opportunities for me, both at work and home, including making future vacations as much more accessible as frequent.

For FWA though, I expect every one of ya to be having THE BEST time around. Best dances, best GoH birthday-party, best Marvel throw-downs, best VIDS of all the action (lookin' at the top-tier film crews runnin' around!) and what I'm hoping to be a potentially great new venue to party-hard in!

Super eager to hear all about it all, and ya'll BETTER be making me jealous with the updates! :cool: