Launch of DeltaV by Dark Violet 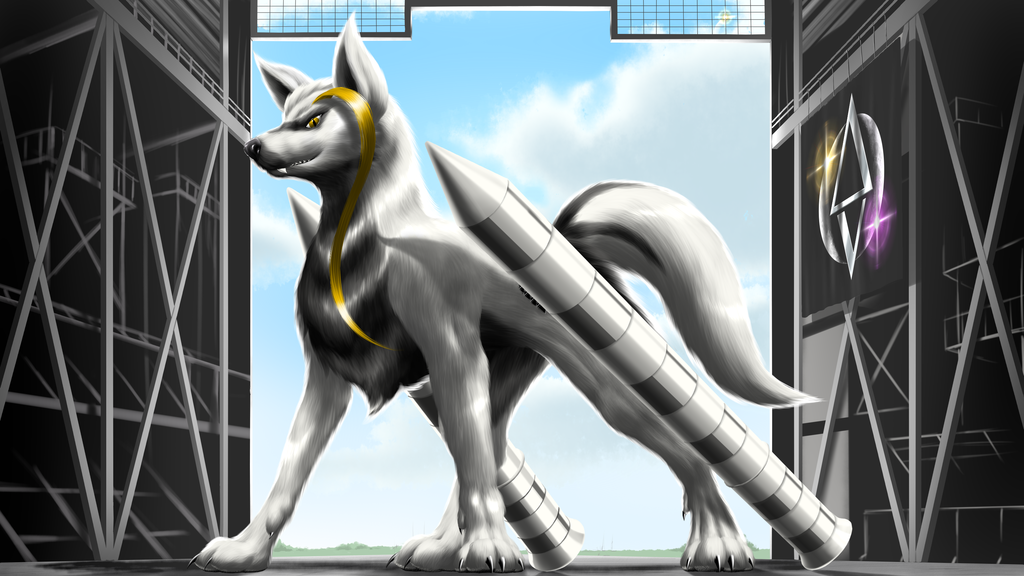 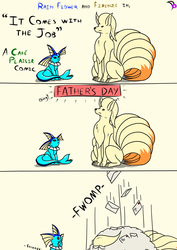 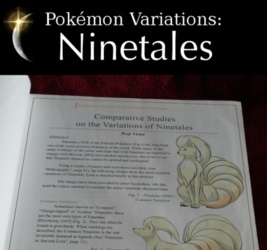 He's a wolf, yes, but he's a wolf with a certain condition. No, he's not an orphan with an angsty backstory or some cybernetic experiment - he's just a little mad about space and rockets. Hence why he has two solid fuel boosters attached to his sides. Because, let's face it, why not?
Little thing about Solid Fuel by the way... once it's started, you can't shut if off until it's all gone...
Oh, and they're attached by explosive bolts. Try not to make a habit of sitting next to him.

I'll have to see about doing art of this guy in the future. I think he's gonna be a bunch of fun :3

In the meantime - enjoy!