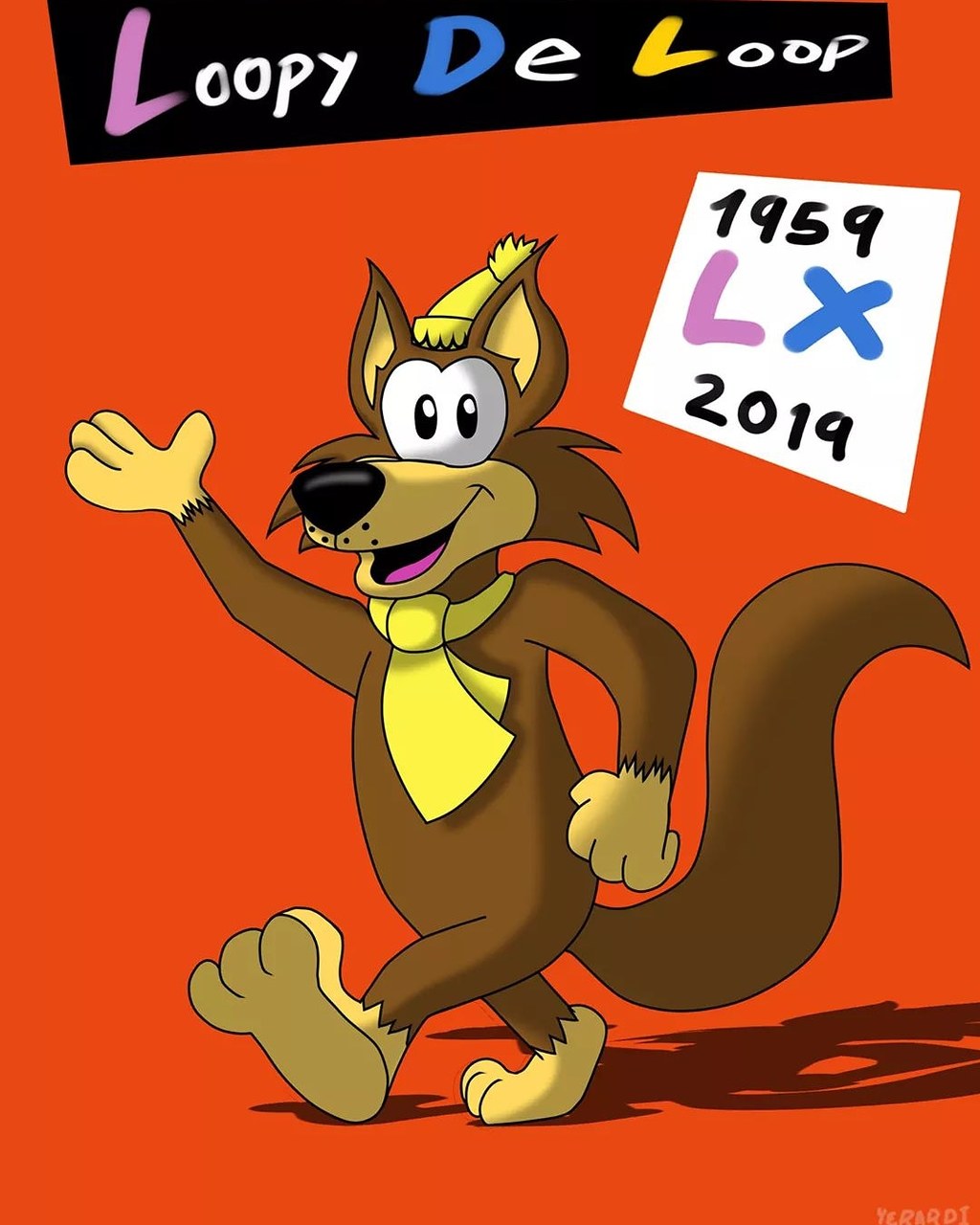 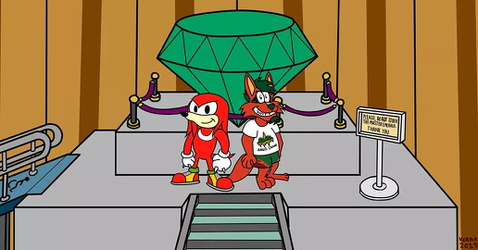 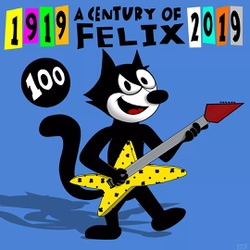 On November 5th, 1959, Hanna-Barbera released a theatrical cartoon series starring a wolf character named Loopy De Loop, one of my top favorite HB characters. To celebrate the 60th anniversary of the debut of Loopy De Loop, here's a pic I drew of HB's sweet and kind wolf.

In his cartoon series, Loopy would do good things, try and help others, simply just try to help the reputation of his species. However, others would judge him as bad, just because he was a wolf. I always felt bad for the poor guy, getting undeserved backlash just for his species, when he's such a sweet and kind angel in brown fur.

No matter how depressing the episodes got, I always loved this character. Ever since I first discovered Loopy on Boomerang in 2002, he's been one of my all-time favorite HB characters. If only there were more official merchandise, like Loopy De Loop Pop! figures and whatnot. Gotta keep on showing our support for the Loopster!