100 Years Of Felix The Cat by Cyan Glaciertooth 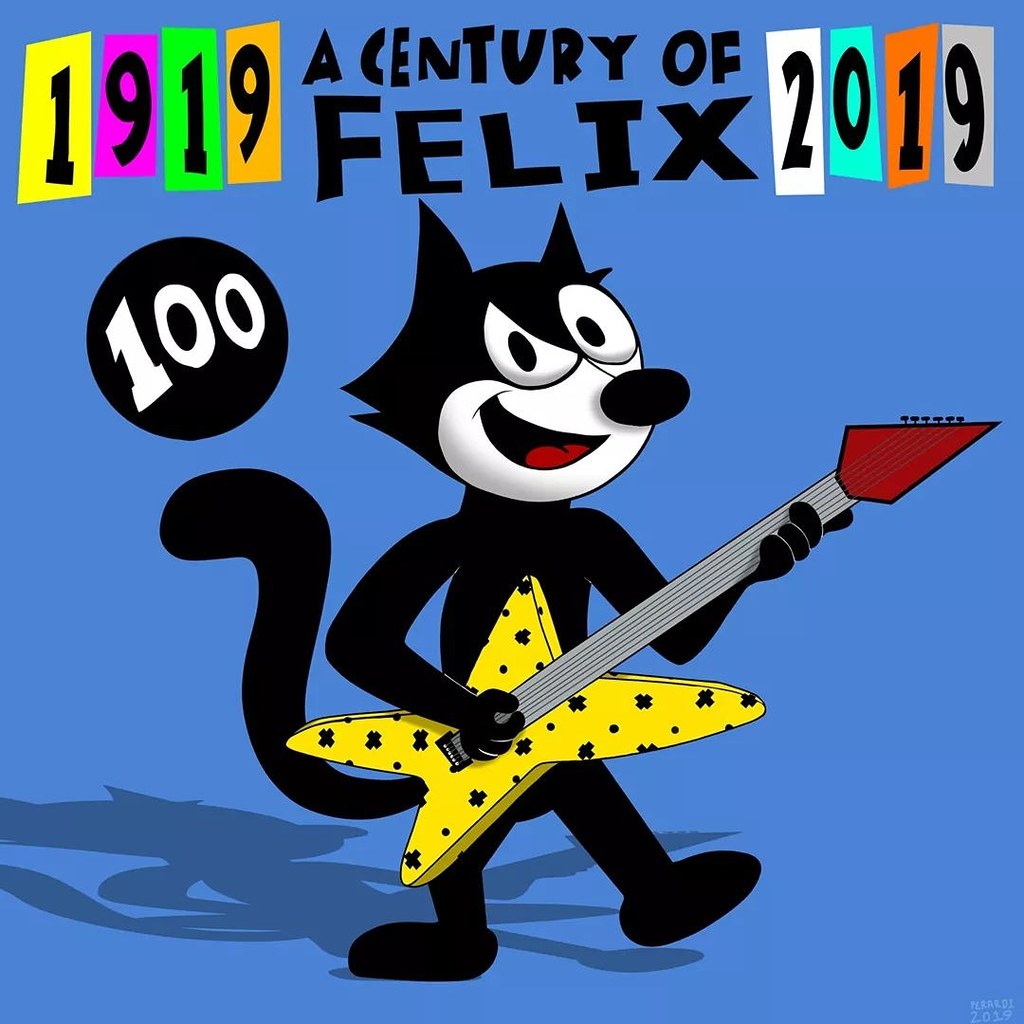 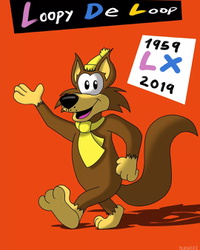 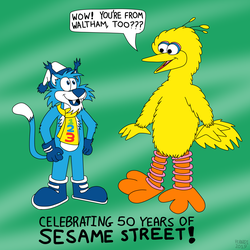 Originally called "Master Tom", Felix the Cat made his debut 100 years ago in the animated short film, "Feline Follies". This legendary feline has had some firsts, including first "TV star", back when TV was still being worked on, first cartoon superstar to gain mainstream popularity, and one of the first characters to be represented as a balloon in the Macy's Thanksgiving Day Parade. He's also had comics, TV shows, and a movie.

Felix is another toon essential to me as he is iconic. I recall watching cartoon shorts back in the day, renting the movie when I was 9, and watching "Twisted Tales Of Felix The Cat" on Saturday mornings on CBS back in the mid-90's. He's one cool cat that never fails to delight me, and this is some fan art I've done to show it. Felix is jamming on his "Bag Of Tricks", replicated into a guitar. His Bag Of Tricks can do virtually anything. I bet Felix could use his Bag to replicate the International Space Station and have a party with his friends on it. (Although, that'll make the Professor even more jealous.)

Here's to 100 years of the legendary Felix, the wonderful, wonderful cat! Below is a link to "Feline Follies", the film that Felix premiered in: