Hey there, everyone. Since I'm new to Weasyl and I made my old username on Fur Affinity a long ass time ago I decided to come up with a new title! Crash_Coon! Which is much more in line with what I have planned in terms of my fursona and sounds a hell of a lot better than "Iridescent_Dragon" I will be posting my old stuff here shortly, followed by (hopefully) new stuff later!

Here's a link to my FA: https://www.furaffinity.net/user/iridescentdragon/ 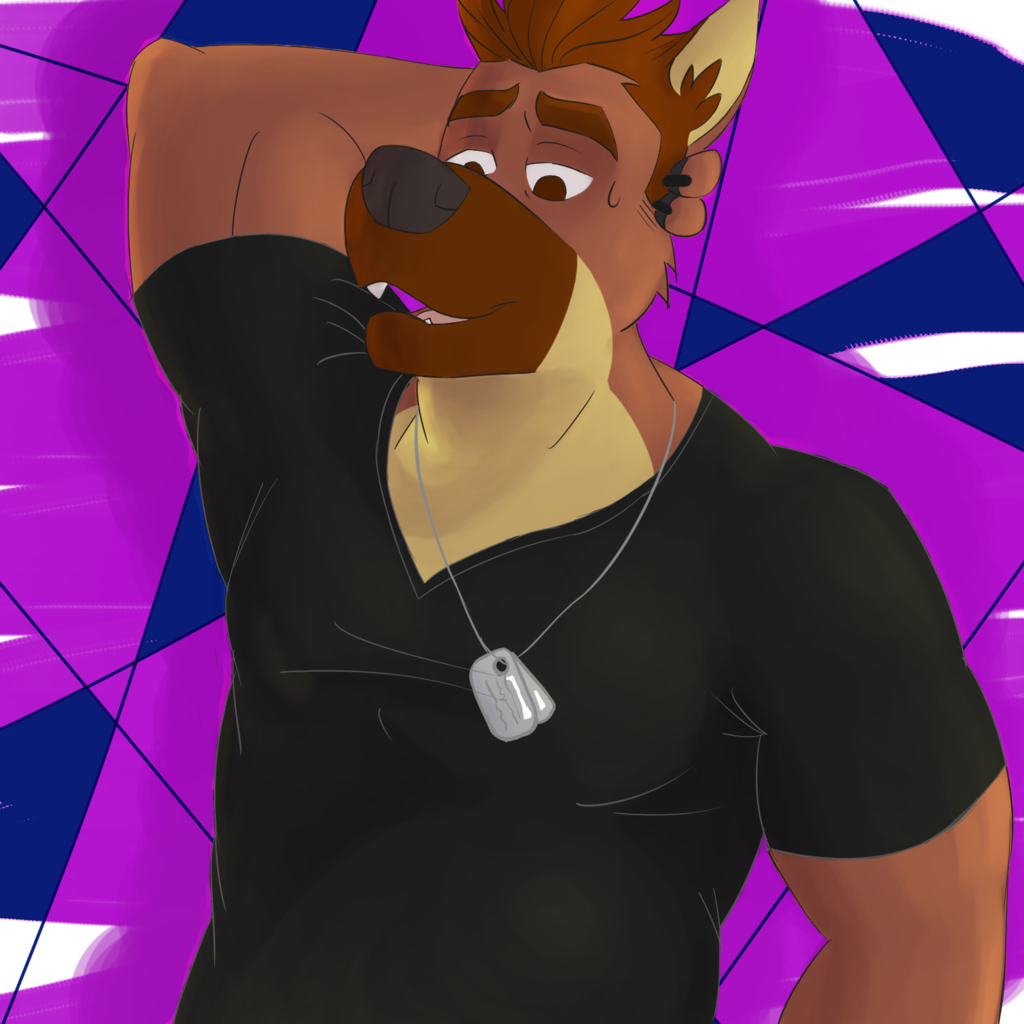 My Art Problems - A Thesis

I don’t expect this post is going to turn out as some mind-blowing essay. Really, it’s just a series of self-observations of how I approach art, ending in an inquiry if other artists have felt the same and why I feel like I can’t do it any more. I’m going through a difficult time with my art lately, so that is why this post is getting written, now.

Anyway, on with difficulty. I was on a real roll with my art, I was making stuff every day. Sometimes it was just sketches, but I was OK with that. But, then I had my whole illness thing happen to me and I kind of had to stop. Not because I couldn’t draw in the hospital, because I could, but because the whole thing kind of shattered my, hm, confidence? Not, that’s not quite it, either. Not my confidence, but rather my sense of well-being.

That in and of itself wouldn’t be totally crippling to an artist. But it forced me to re-evaluate why I even do art in the first place. Because I could have died. And if I had, was my art I had done honestly been worth doing, worth my time? I couldn’t really answer the fundamental questions to my satisfaction. I didn’t feel I could honestly say I was doing art because I enjoyed doing it. I think I wanted to be praised. I wanted to be able to make something marvellous and feel pride at what I had made. But the process itself, especially after my illness, wasn’t enjoyable any longer. It had become a task, an arduous task. I couldn’t, and still can’t, pick up my pencil any more. Joy has become anguish.

I had become pathetic. I realized I was just doing art out of selfish, personal reasons that contributed nothing to the people I was trying to impress. Heck, I’m pretty sure I had instilled a desire to garotte me in every artist I’ve pestered over the years. When the game doesn’t bring you joy, doesn’t give meaning to your little blip of an existence, you stop playing. At least that’s how it goes for pro athletes, anyway. And the same can be said for art, too I think.

So, to that end, I offer what I think is my formal resignation from doing art. Or, rather at least trying a semi-fake, twisted abomination of what is actual, real art that inspires people and gives life to the artist. I am, at my heart, a dispassionate and by extension, passionless, creature. I lack the emotional wherewithal to imbue anything I make with anything more than a flaccid facsimile of something resembling life. Trying to pretend otherwise is an exercise in futility that wastes both time and energy. Two things which it has been made clear I cannot simply afford to waste.

So yeah, that’s it. I walk away. From “art” or the “scene” or whatever it is that I need to walk away from in order to have the peace I need to lick my emotional wounds. Because that’s my thing again, I guess. When I can’t handle it, whatever “it” is. Worked before and will doubtless work again. I grow my walls and wait patiently behind them for Gabriel to blow his horn.