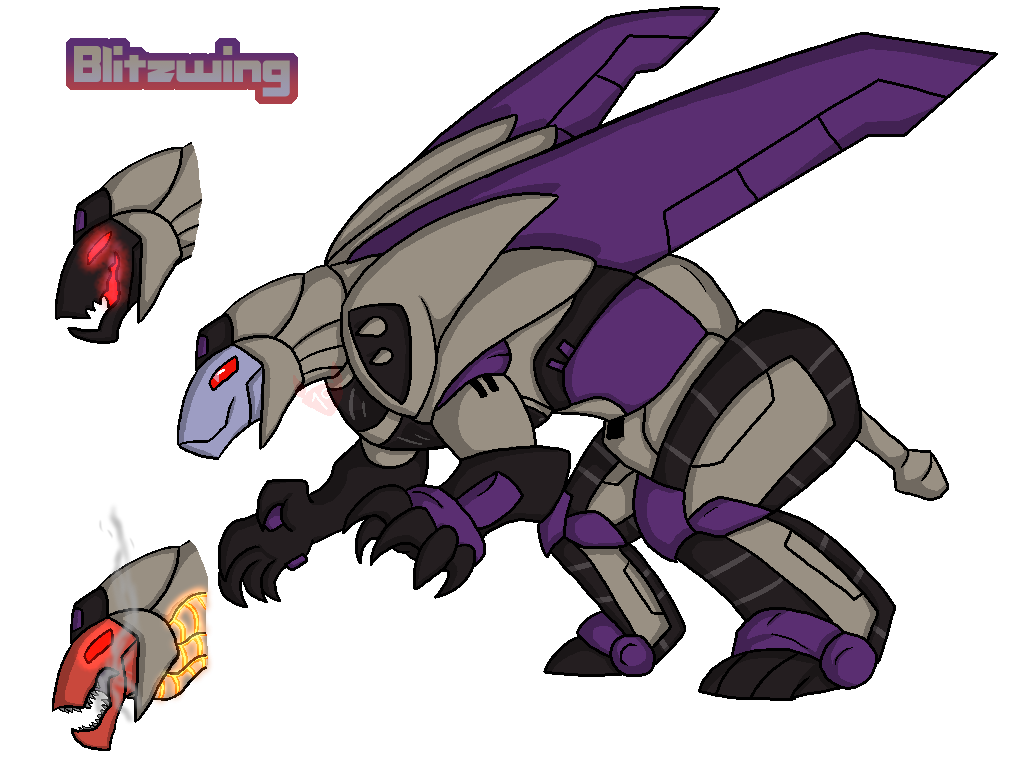 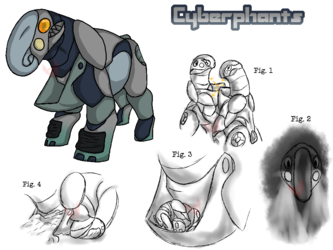 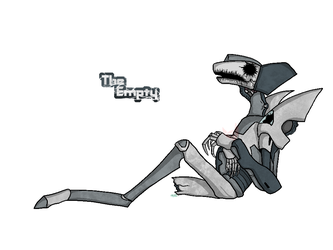 It's ya boi! Obviously

• Blitzwing is not a natural triple changer.
• Upon reaching Earth Blitzwing discovered the smell of a grass field after a rainstorm was in fact INCREDIBLY soothing to him. This apparently extends to all ‘damp’ plant-life on Earth which he claims has a ‘specific scent’.
• Even now, the very mention of Megatron’s name causes him great anxiety leaving him whimpering and pacing up and down.
• Triple Changers are not so common, but Megatron praised their versatility in war and demanded more of them. This is what lead to Blitzwing being taken and strapped down to a table.
• Shockwave, surprisingly, was one of the few who vouched for Blitzwing, informing Megatron that a proper upgrade to a Triple Changer would take time and care due to its complexity.
• Megatron told Shockwave he wanted a new triple changer within three days or both their heads will decorate his throne.
• Blitzwing suffered through being practically torn apart piece by piece his pain receptors hardly deactivated, cuffs preventing the slightest of movements. New parts jammed in unceremoniously, new lines of code force-injected into his systems… the amount processor and system crashes he went through was ridiculous.
• So it’s of no surprise this is what caused him to swan dive into instability.
• His face now changes depending on his behaviour and temperament:
1 - The “blue” face is his often the dominant one, his core temperature is often low at this point, making his face and expressions stiff and unwavering. He seems to have a better grasp of himself like this and engages in more strategizing like this.
2 - The “red” face is when he ‘explodes’ having fits of anger no Decepticon wants to even be near let alone fight by. Like this his core temperature skyrockets, heating up his face to that colour and causing his armour to ‘puff out’ (think a cat trying to make itself look big) with steam coming from him as he vents said heat.
3 - The “dark” face, however, despite the rage of the red one, is the most unstable. A giggling wild card he loses any sense of control or self-preservation and just lets loose with everything he has because he can. Like this it’s as if his face plates ‘shrink’ causing his face to ‘twist’ into a more skeletal/jagged appearance.
• Much like Skywarp he has a rather childish sense of humor that still seems to be clinging on. Just.
• His instability as a rushed, unnatural Triple Changer means he sometimes has trouble keeping his T-cog set and might spontaneously transform. While he enjoys transforming sporadically and rapidly in battle to surprise enemies with things such as a tank dropping out of the sky on them at high speeds, it also causes him a lot of stress with all the constant transforming that does not help his state.
• He actively fled once Unicron showed up during the Unicron wars. Decided that was a big old ‘nope’ and left. • Everyone else was too panicked (or had fled too) to notice so he got no repercussions.
• Despite what some might assume, Blitzwing is in some way, aware of his facial change and how it connects to his mood. As such when the Quintessons first appeared and he saw them change their face as they told the Decepticons of the “Energon, revenge and riches” working for them would bring he instantly distrusted them and skulked away.
• Blitzwing overheard the Quintessons discussing their lie of the “Decepticon Matrix of Leadership” because he heard them discussing how curious it was that Galvatron rejected power, energon, slaves and revenge but fell for that. Blitzwing didn’t get to warn Galvatron about it, however, as the Plasma Energy Chamber released a pulse of energy that knocked them all offline.
• During the later ceasefire Blitzwing tried to ask why Galvatron was so interested in a Matrix. He got a quiet mumbled response about the Matrix and ‘unicron protection’.
• He was the first Decepticon to happily follow Galvatron after the Quintessons in a chase to get revenge however, whether that was because he too wanted revenge for their lies or was just gleeful for some unrestrained mayhem it’s not known.
• Astrotrain is close to Blitzwing, the natural Triple Changer is aware of Blitzwings more unnatural past and acts as a sort-of guardian to him.
• Blitzwing was one of the ‘cons whose issues were gradually helped, or at least not so ridiculed by the other ‘cons anymore, after Soundwave and Scourge pushed the Decepticons through a mental health course. He’s still struggling with the stability part.
• He wags his tail. But given his tail doubles as the cannon to his tank mode, it’s not always advised to be standing behind him. Just in case.