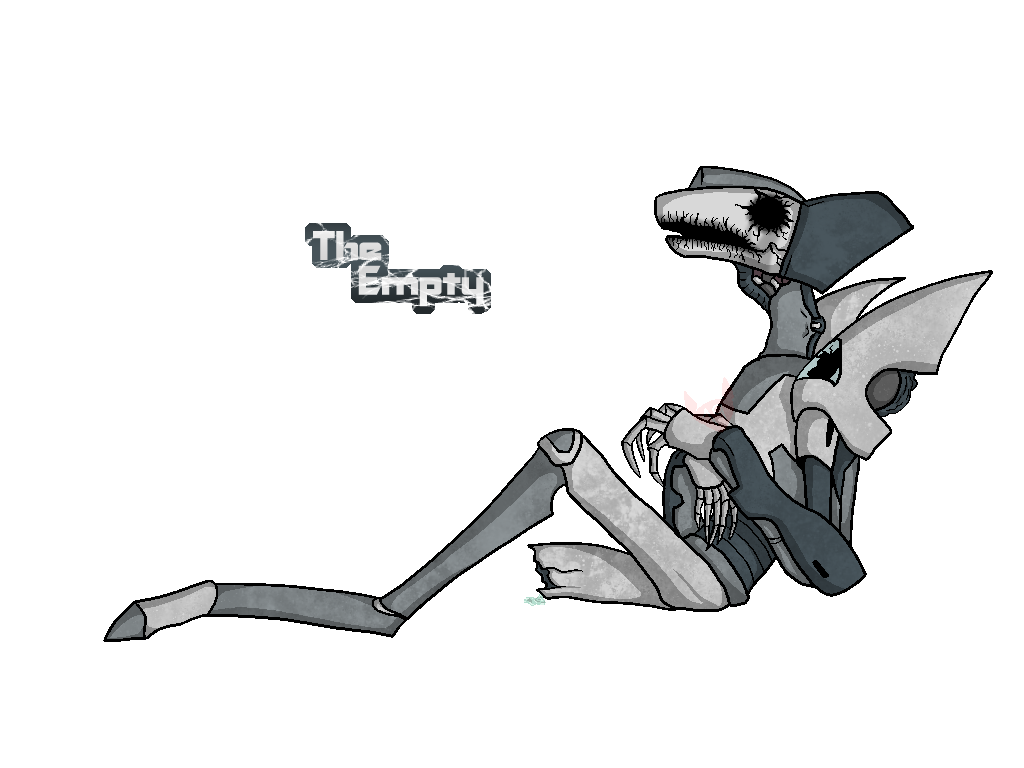 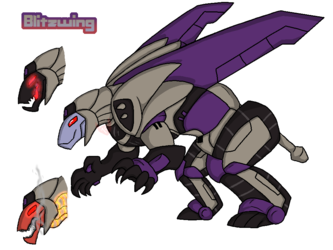 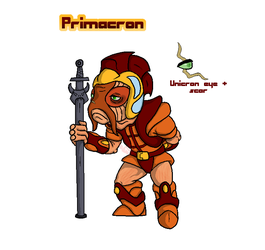 So I got shown these guys  and decided I just had to have them in my 'verse, even if they don't play a prominent role.