Oh my goodness, look at that! Hello!~ 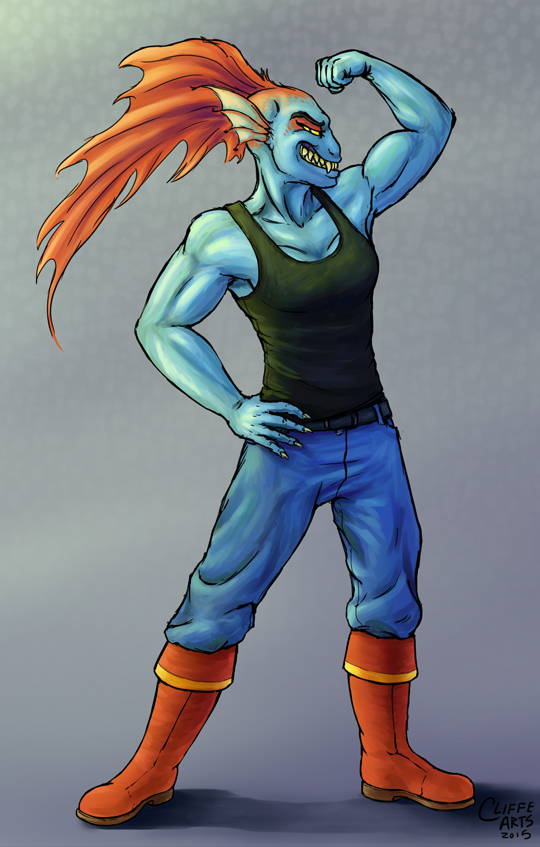 Posting art here as slowed as I've been busy planning out a few personal projects in the past few months. Really only cleaned up or finished art work lands over here now, but I have a ton of sketches and WIPs being posted on my Tumblrs and Twitter. Honestly it takes less effort to toss a bunch of sketches and WIPs over there than compiling them all in one image for here. Be sure to follow those accounts if you're wanting to see more art from me.
My main project right now is a comic I hope to start before the end of the year. I have outlines of the story and some characters designed thus far, a few of which can be seen on my twitter and sketch tumblr.

Also following me on Tumblr/Twitter, you'll see when I'm open for small/experimental commissions, or when I'm unable to attend a convention. Such as from my last journal that chilled on my page for a while, I will no longer be going to BronyCon this year. I'm going to stay close to home and focus on my projects and attend local cons. I'm sad I won't get to chat with all the artists I met last year, but you guys have extra fun at BC for me!