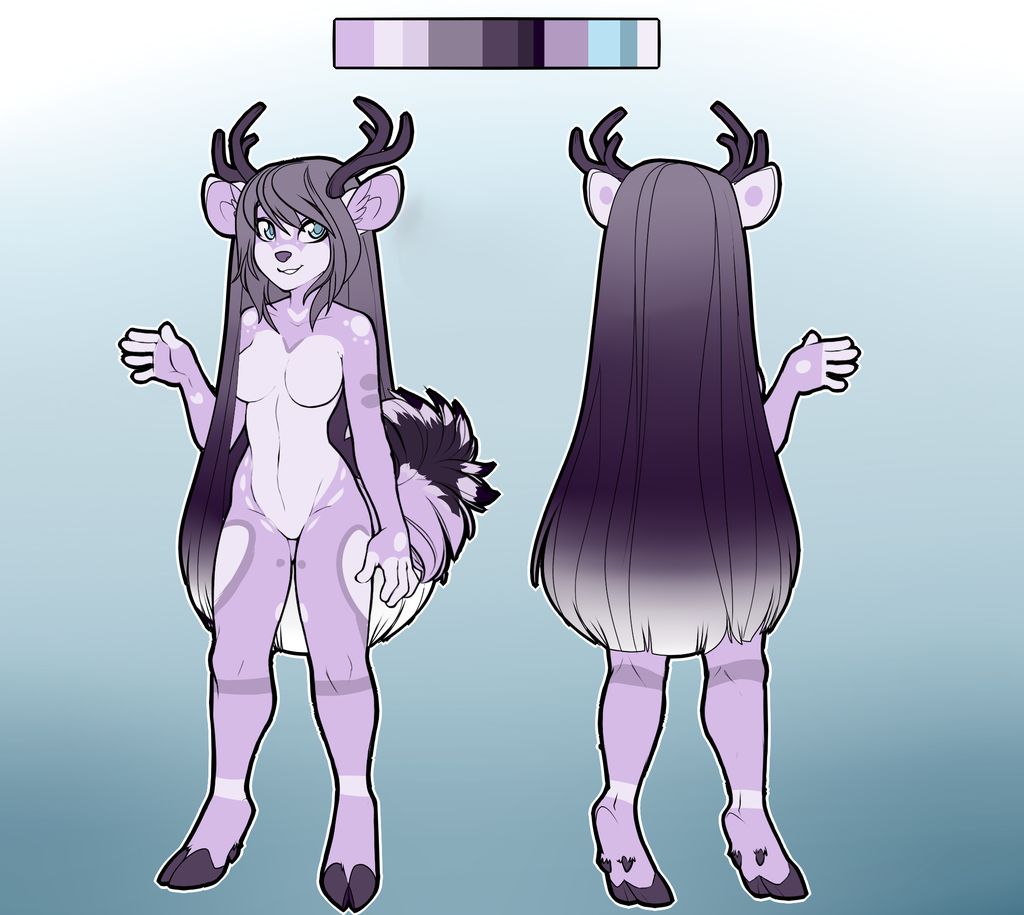 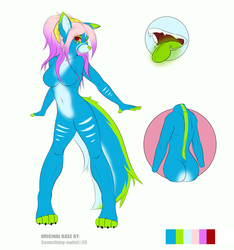 This was an adoptable I got from Uhlric of acute deer hybrid I named Juniper.

And yes, if you've seen the mentions of Juni in my Willow pieces, this is her. ^^

Juniper was mostly a doe, but for some reason she had a little bit of canine in her. Neither of her parents knew why as they were both just deer. Juniper was a very caring and sweet doe who was an only child (not by choice though, her dad became sterile due to a fight with cancer). One day though when her mom and dad were thinking about adopting another child, they only found one; a human who became a fox and was in need of transitional care (basically meaning extra care for humans transformed into furries)...but this fox was a teen. While her parents were wanting to take responsibility, they had a very unique idea in mind - let Juniper be his guardian. That way she could become a capable mother if she wished to become one and she'd always have someone to care for. It was awkward when they handled the adoption but Juniper became the guardian of the fox and soon found that he had very special needs. That didn't bother her one bit though as she enjoyed the experience. However, she might find her self in a more awkward situation than she expected.

A big thank for a cute commission.