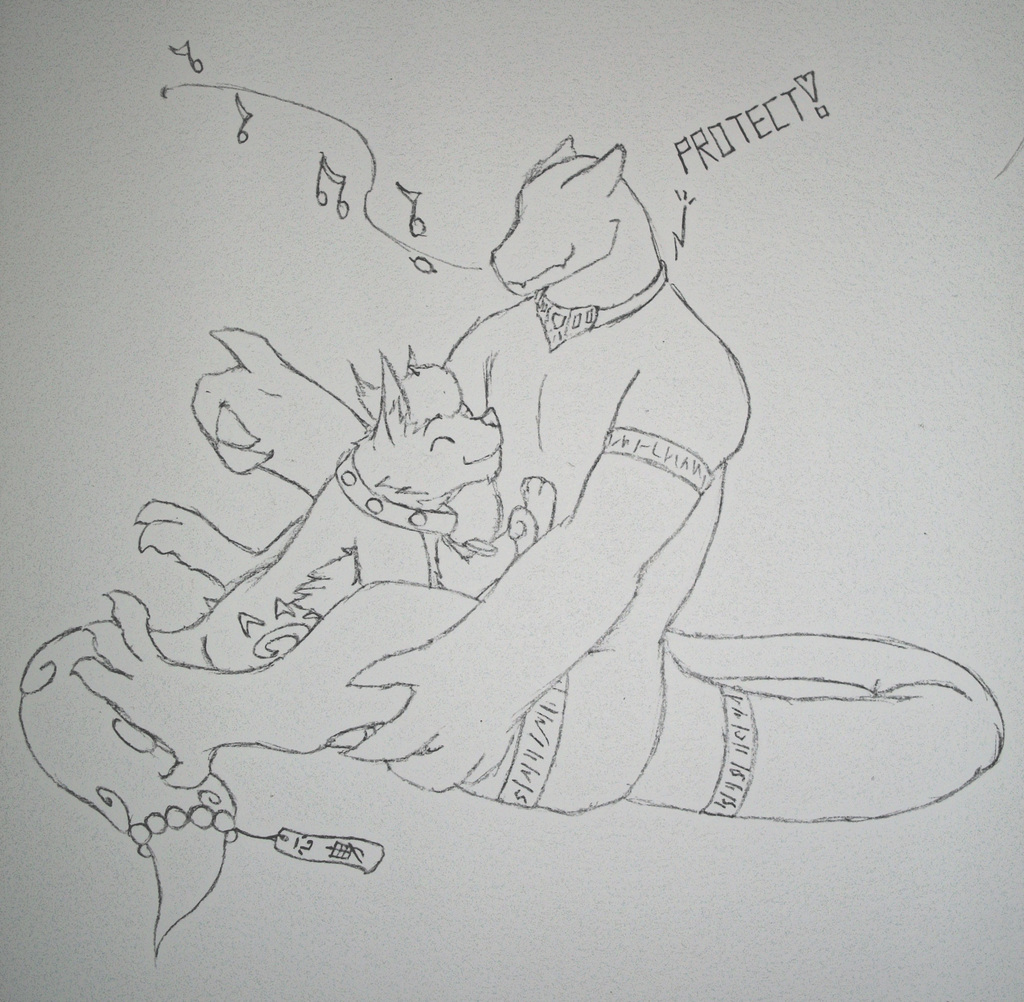 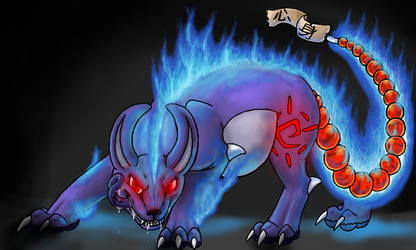 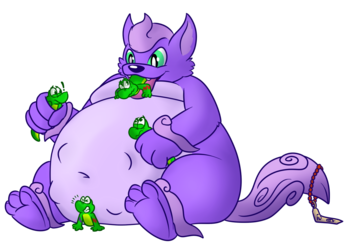 How do you describe the ever-malleable? Hard to say...

Fareed is an interesting...'creature'. He...or she, or shi...any term really applied, but let's stick with 'he'...is known simply as a Blank. A shapeshifter with such loose physical structure that he uses the rings on his limbs to keep himself 'constant', if he wants. This is his base, 'relaxed' form.

He is quite kind, if capable of most anything you can think of...including acts of vore, of course. He's a bit naive too...but is absolutely dedicated to protecting...life, in general. He never wants to see anyone hurt by his action or inaction. Which, proved an interesting dynamic when he met me. Shadoxes aren't exactly 'alive'...nor 'dead'. We're a corruption of the concept of life, if anything. But all the same, he bonded well with me, and quite clearly considers me 'life' enough to be worth protecting as well. <:3

His voice, by the by, is very musical, not unlike the sound of wind chimes. Usefully, the collar around his neck translates the symphony of his voice into more-tangible words for others...such as it does here~

This was drawn by   karserus! He's a good pal of mine, so he wanted to draw me with one of his more unique creatures, Fareed here. Quite an enigmatic fellow, but very friendly... Honestly, enigmatic but friendly describes shadoxes pretty well, too. Pretty logical why a friendship between me and Fareed would work! <3

If you're curious, you can read more about Fareed over here on Kar's page: http://www.furaffinity.net/view/16776182/