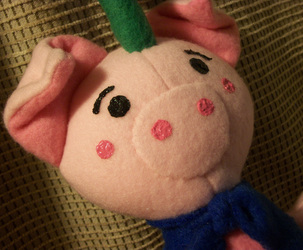 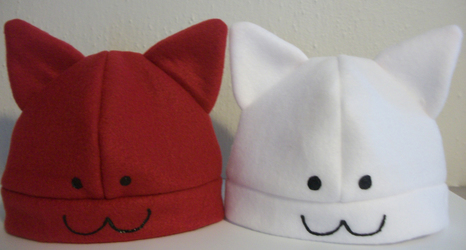 This was a special order I received in December 2014. The buyer told me that he daughter had told her that “Santa’s elves can make anything, so I want a pony that’s half Rainbow Dash and half Pinkie Pie.” It was actually a really cool pony. I was proud of the end product.