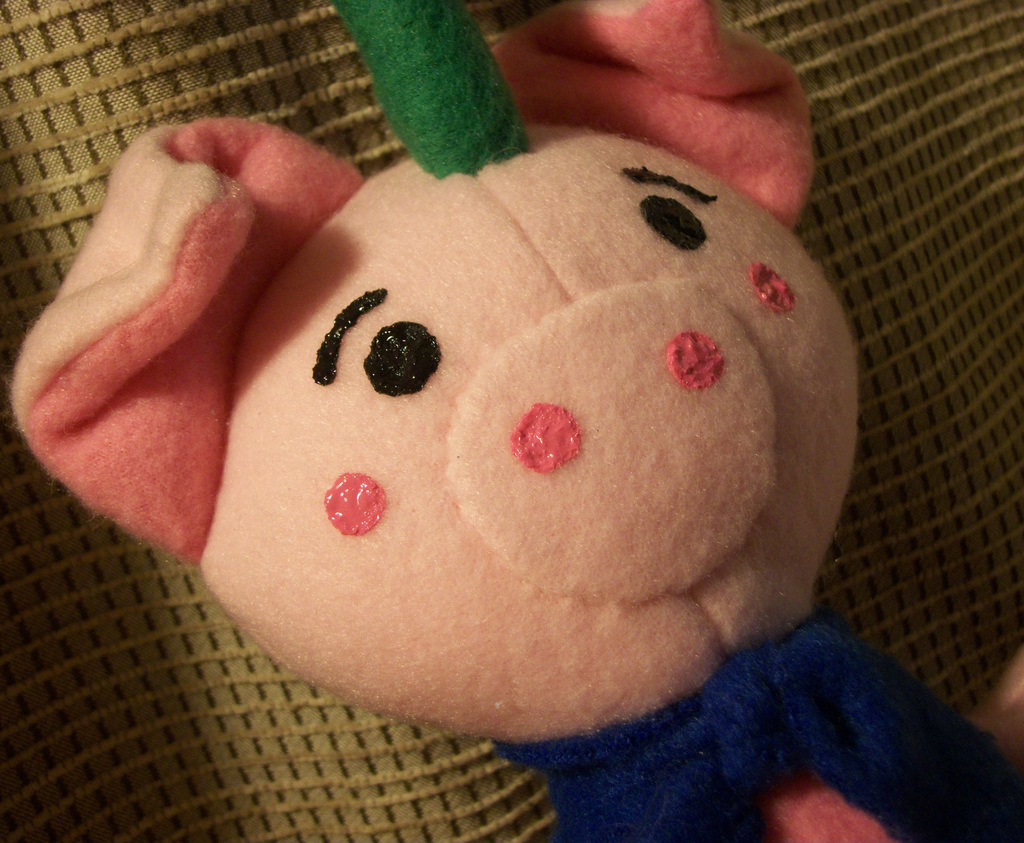 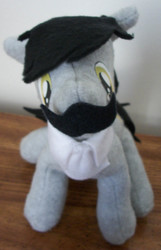 This was a commission that I took in 2015. I’ve never seen Poltergeist and don’t particularly intend to, since I don’t like horror movies, but whatever. Piggycorn turned out cute. The first rendition was much, much larger than I was expecting. I used a new pattern, and it turned out to be 21 inches tall. That took a lot of stuffing to fill! So, later, I decided to do a smaller version that ended up being 13 inches.