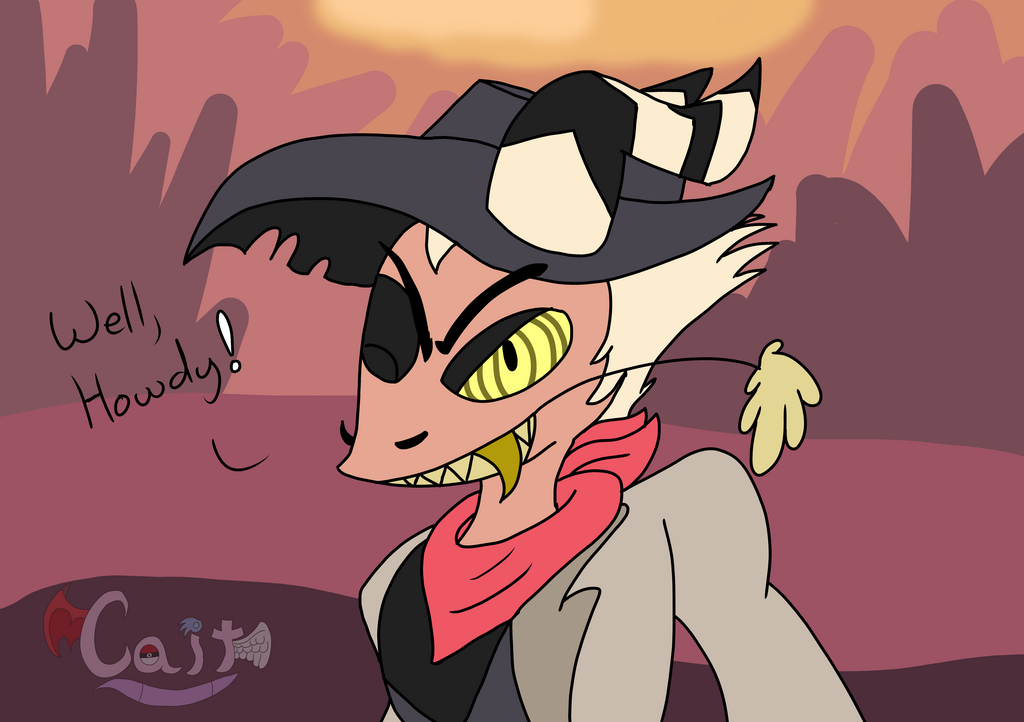 I know it's still 2018; but it was the WORST year of all time. (Thanks to Logan Paul for cursing it...), anyways; this year has been THE WORST it's ever been. It's even MORE cursed than 2013, dude! But, I've got some things I need to say Right here, right now. I am READY for 2019 to arrive now. But, now for some random things. As usual, updates and all that.

I've got some big things planned before 2019 arrives. I've got some other ideas and projects too and I REALLY want them to hopefully succeed in the future. But, some of the usual updates first before anything else.

TRSCS: Currently on hold for the time being, mainly due to other projects and needing work on. But, I've thought of re-vamping it into making it with a majority of the characters in their non-licensed forms, so that'll be fun.

RQ, Trades, Commissions: I can't stress this enough, I ONLY DO REQUESTS AND ART-TRADES FOR FRIENDS ONLY!!! MY ART ISN'T FREE ANYMORE, PEOPLE! That's why I'm trying to get some commissions in and hopefully get a jump start on making a career outta my artwork.

The Holiday YCHs are still up for sale, so get a slot while you still can.

Now then, I've got some projects planned for the future; not just non-licensed forms of my Pokemon characters, but I got that other secret project that I have in mind and the reason why I say it's secret, it's because I don't want anyone to steal the idea I have before I post anything about it. I also got some Christmas drawings to do as well.

But, yes, I am planning on making unlicensed forms of my characters and I'm sure you're all gonna like 'em as well as a future project; mainly because it's super cutesy and really adorable and I hope everyone likes it.