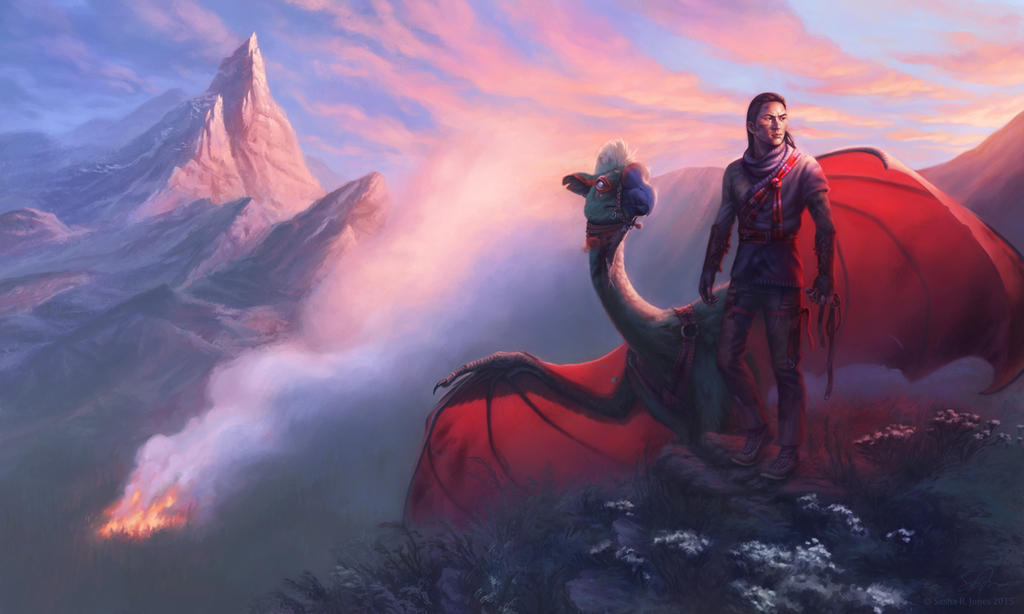 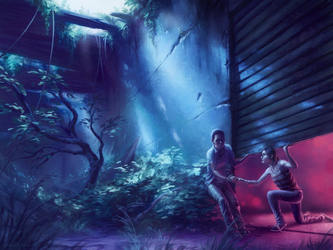 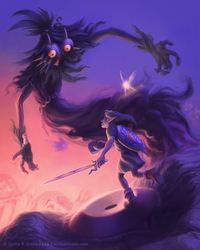 I really wanted to do a piece that offers some peek into the characters and world of Firebloods. I’m still deciding how much I want to say or withhold about the story, but I think this illustration is a good introduction to Liran, here.
Liran is a divisive figure, and someone who could be called visionary in some of his ideas and approaches– though whether that brings good or bad depends on who you are. Though others have attempted in the past, he’s the first person to successfully ‘tame’ dragons, which he sees as a way to advance how people live and to diminish the importance of national borders, as he is anti-empire, having been a refugee of war at an early age. He might also argue that domesticating dragons is the only way to save them from being hunted by humans. Liran has a penchant for seeing the hidden potential in people who are down and out, and his habit of bringing these individuals into his care has gained him a small band of loyal comrades who believe in his cause.
Still, whether dragons can truly be restrained on a larger scale remains to be seen– and whether Liran’s idea of creating a 'people unbound by borders’ is humanitarian or anarchistic is yet up for debate as well…