Endings and Beginnings by Caelan 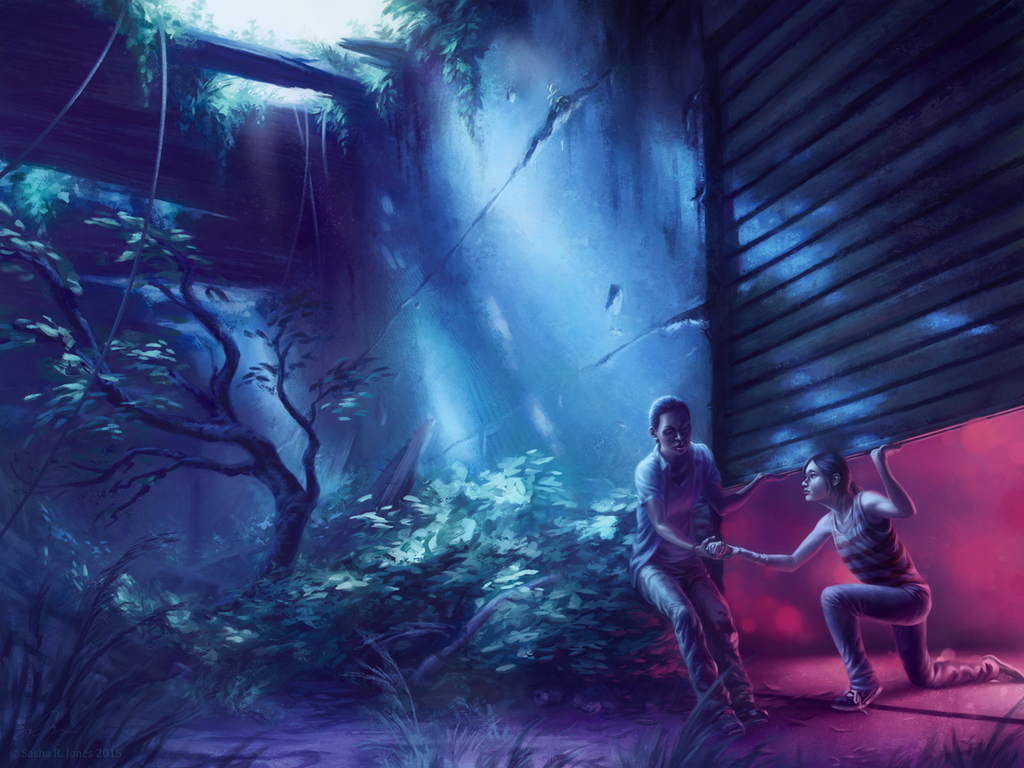 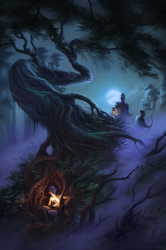 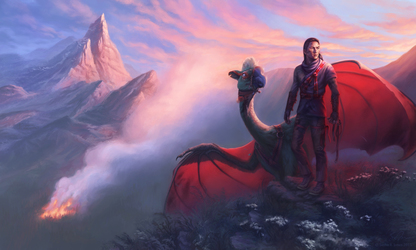 I just finished up my SmART School mentorship, and towards the end we were given an optional assignment by art director Jon Schindehette to practice working in the context of a brand, etc... when I found out we were going to be doing something based on the Left Behind DLC for Last of Us, I was intrigued. We had enough advance notice that I had time to borrow a PS3 and play through the entire game, which I had been looking for an excuse to do for a while.

I really enjoyed it even more than I thought I would from the hype, and then I dug up a few analysis videos (full spoiler warnings!) on Youtube that only deepened my appreciation of the game.

Left Behind in particular, though, seemed to be about leaving childhood behind, which got me thinking about transitions-- I wanted to make a piece about that, something that mixed feelings of uplift and trepidation, and this is what I came around to. I hope people will read what they will into it, though some of the possible contrasts I had in mind were transitions of childhood vs harsh reality, heaven/death vs life, nature vs artificial, etc.

And the review in class did go well, in case you were wondering! I was really glad he liked the concept, and said it was a really solid piece, which I was very glad for since I was a little nervous about it.