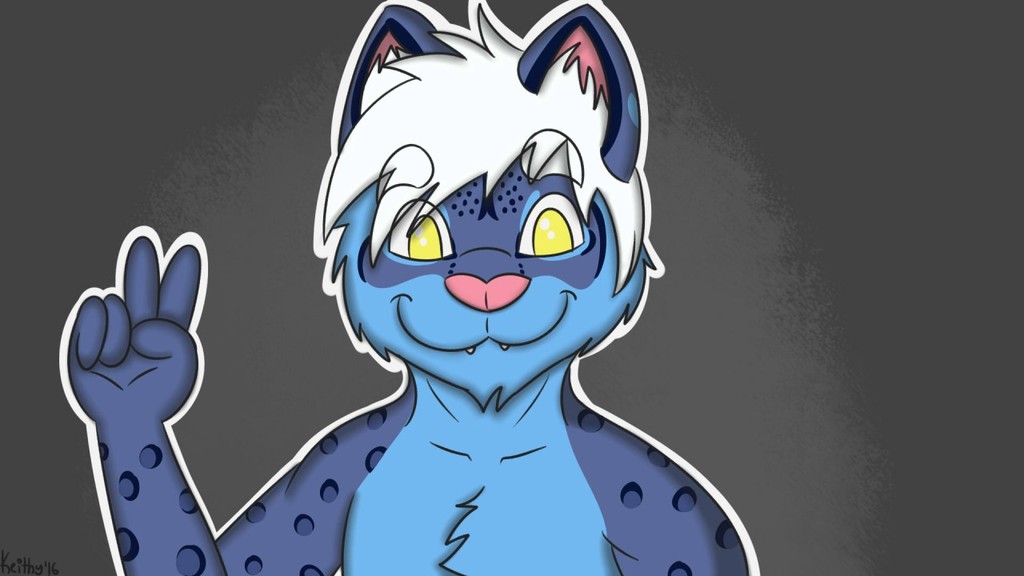 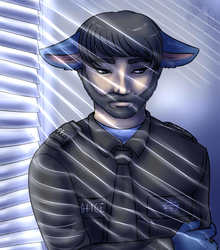 A Sight to Behold (Keithy)

Todd’s cousin Linda had been transferred to his force, much to his excitement, and when she wasn’t on the beat or leafing through paperwork, she was one of the area car drivers. It wasn’t only his father who was by his side now – he had his cousin too. And what’s more, his friend and colleague, Police Constable Wesley Parry, had fallen utterly in love with her. The two were as smitten as a pair of teenage school students, and they were not shy about showing it, whether they were on the beat or not. His father Terry, however, disapproved of such a public display, believing that it potentially made them vulnerable in the face of any wrongdoers who may have wanted to harm them or take advantage of them.

Nonetheless, word about Linda and Wesley’s romance had quickly spread around the entire station, and some of their colleagues had been eager to get their hands on gossip about them despite Terry’s attempts at dispelling them. But while Todd was not quite as restrained as his father was, he was still delighted the troubled Neko had finally felt able to love again after so long hurting from the actions of his serial killer ex girlfriend.

He went into the men’s locker room to change his shirt after getting it damaged pursuing a loanshark’s associate he’d caught intimidating a young family. But once he’d got his shirt and his cap off, he was surprised by what he saw.

The room was totally empty save for one other officer, but in the corner of the room was Wesley. And he had Linda in his arms, the two felines stroking and passionately kissing each other. He knew that if their Superintendent, the muscular husky Zoe Banbury, found them here rather than on their beat, she would write them up, for she did not take prisoners despite being aware of their romance. But he couldn’t help but brightly smile at them when they realised he was there and abruptly stopped. Both of them blushed, looking as guilty as two cubs caught stealing cookies.

“I thought I heard something in here.” he quipped as Linda ran her claws through her dishevelled fur and then her head of hair.

“The lovebirds are at it again.” said his colleague, a slender rhino as he picked up his cap and baton and left.

“Now why does that not surprise me?” smirked Todd.

“Linda’s the cutie around here.” said Wesley, sounding like he was in a trance. “Isn’t that right?” He stroked around her muzzle, making Linda begin purring.

“In one of your soppy moods, are you Wesley?” giggled Linda as they parted slowly, but not without a final kiss each.

“See you around, kitty cat.” said Linda before she left, her tail swishing behind her in each step while Wesley watched ceaselessly, as though he was seeing the light in his life disappear before his eyes.

“I don’t think there’s much else I can say, Wesley.” said Todd as he put his new shirt on. “I thought you’d like my cousin, but...I didn’t expect it would be this much. But whatever. I’ll see you in the briefing room!”

“Yeah, okay.” said Wesley, smoothing down his uniform. “I’ll see you there.”

Now I give you a second picture of Todd sold to me, this one being made by Keithy. Took a while to think about how to use this expression, but then the idea came to me just like that. I hope to do a lot more with him in the future. ^^