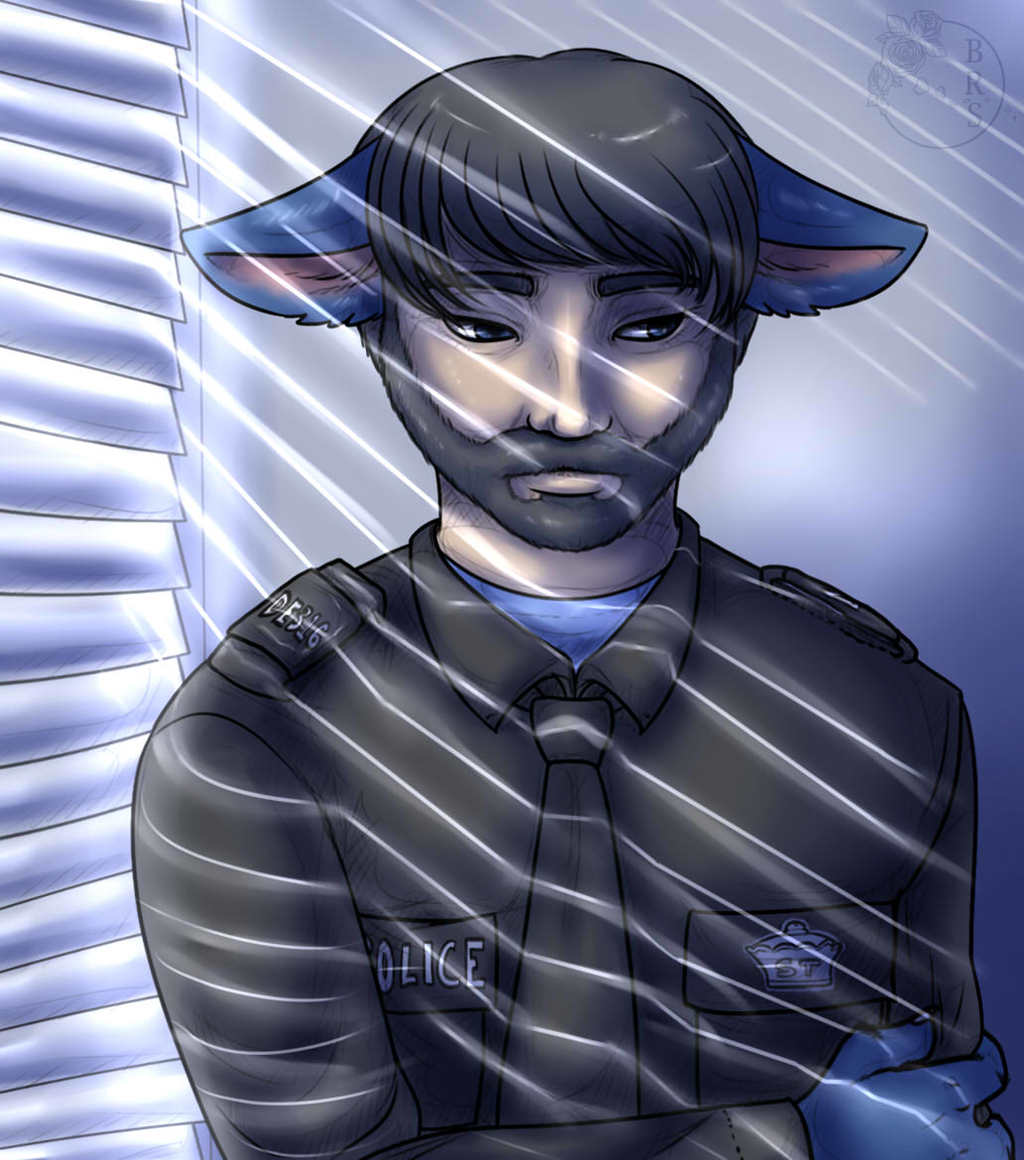 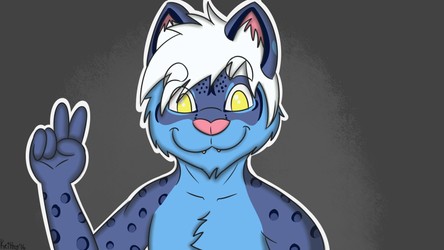 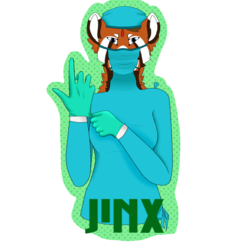 In My Own Head (BlueRoses)

Some loved Wesley for what he was doing with his life now. Some hated him for it. But his family was not amongst them. He had never seen them again after they had disowned him in the false belief he had been helping his previous girlfriend get away with her murders. His cousin Charles had been her final victim, and even Wesley had been unaware of exactly how many creatures she had killed, and hadn't known about his death until the day he'd lost his family. Indeed, she had gone down in history as one of the most sadistic serial killers ever to live. He always felt intense guilt over the lives he hadn’t been able to save, and he had considered himself lucky that the owner of a chain of strip clubs, a dragoness named Brenda, had shown enough restraint not to violently attack him for having failed to act to save her brother's life. Even now, he wondered if this was because of her having felt for him owing to him having lost his cousin in the same way.

Two years after the loss of his family, the mother of one of her victims had hunted him down, then confronted him while he was on the beat. Rather than wanting to know more about what had happened or sympathise with him for the way the infamous killer had manipulated him while he was in her grasp, she had fully intended to kill him. The wolfess, driven mad by her grief, had believed that Wesley could have prevented his previous girlfriend killing her son and her daughter in law, following the interview he’d given in a documentary released near the end of that year where he’d explained about his fateful string of job interviews that had served as her perfect opportunity. Nothing he said could calm the utterly broken wolfess down, and though he’d been able to prevent her from biting through his neck, he had almost sustained stab wounds when she tried to plunge a knife into him. When his colleague rescued him and she was arrested, he had not pressed charges against her, having not wanted to give her another reason to hate him even more.

She had not been jailed, but he had not seen her again since. However, on his mind at that moment was an investigation into a trio of suspicious deaths. He’d found out that all of the bodies had been found near warehouses, and each bore the same injuries to each other. What’s more, all of them had been women of differing species. This by itself had him on edge, for the Ramsdell district was not normally known for murders. There could be no other conclusion than there being another serial killer on the loose, this one operating in South Triston’s capital city.

Neither he or the colleagues involved in this case could allow innocent members of the public to die under their noses. In particular, Wesley wanted to do everything he could to bring this killer down, whoever they were, even if he risked his own life doing so. He’d taken down several murderers already, and come hell or high water, he was going to make sure this one saw justice too. He’d been so close to being able to save this killer’s most recent victim, but had arrived too late to save her after being diverted by another emergency call. But little did he know that for the second time in only four and a half short years, his life would be turned upside down again. Soon, the woman he hadn’t saved would be the least of his problems.

And now, I bring you a snapshot of Police Constable Wesley Parry in his new life as a member of the South Triston authorities. In this beautiful rendition made by BlueRoses, he is grimly determined to make sure that what his previous girlfriend did can never be repeated, but finds that this task is more difficult than he had first realised. This does not prove to be any deterrent for him, though.