Balina makes an acquisition (4/6) by Balina 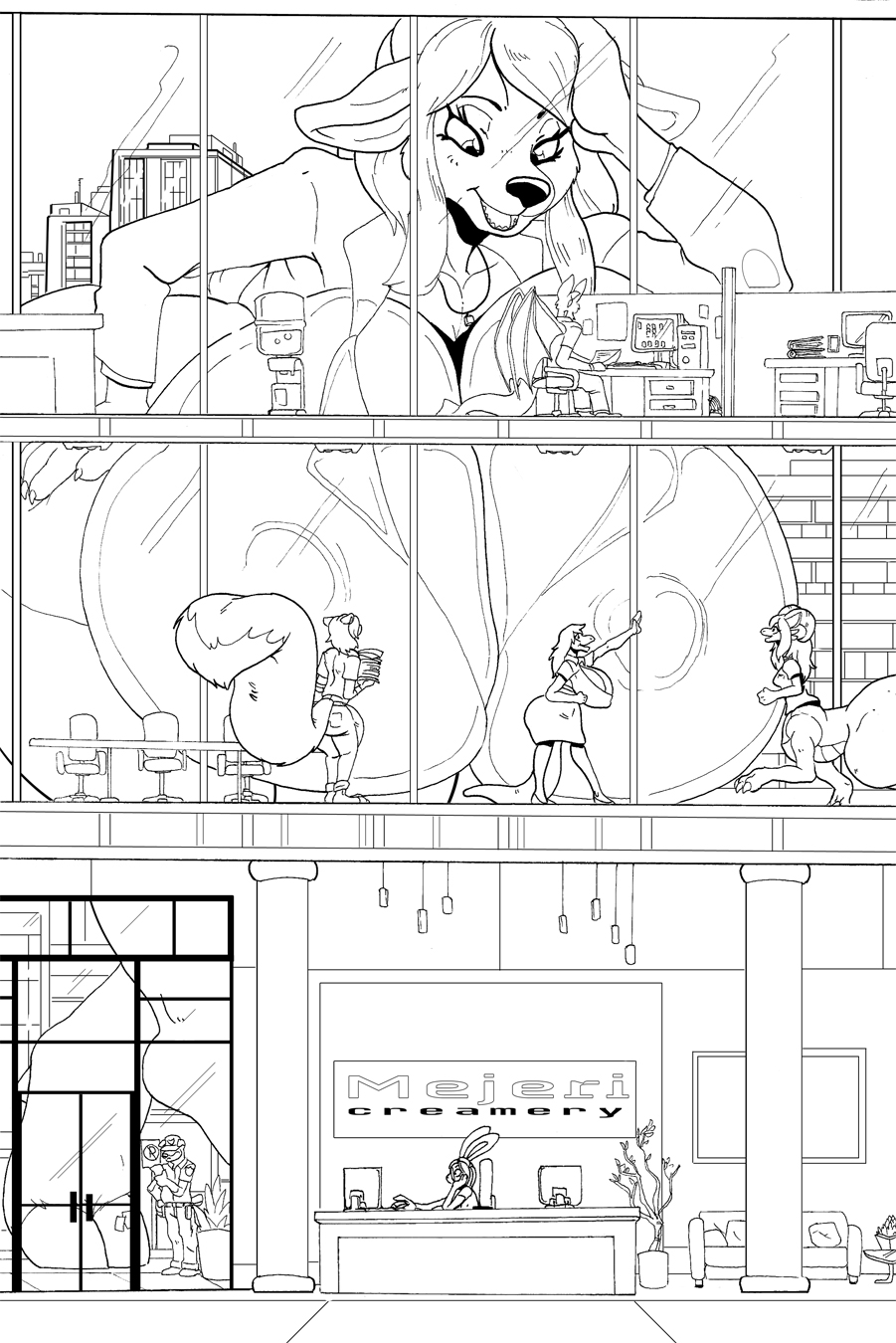 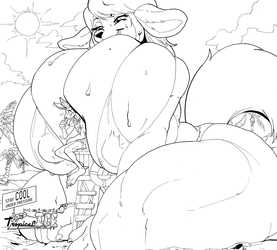 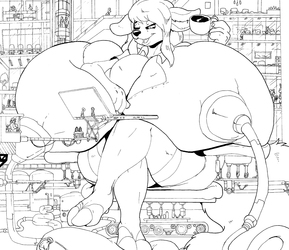 July 27th, 43' 6"
Renovations are still expected to take another two or three months, and I can't keep telecommuting forever. I met with most of senior management a couple of days ago, but I haven’t seen most of my employees in over a month. Feeling particularly stir-crazy, I headed downtown and spent most of today standing outside the main office, touching base with as many people as I could. We had to improvise (I dropped a cell phone in my ear and called their desk phones) so I could hear anything they tried to yell through the glass, so I guess I was still telecommuting, but it was nice to actually see some familiar faces again. Got a lot of emails from people telling me how glad they were to see me again, too. Most of them asking me to come by more often.

I don’t think that the city is really going to let me pull this stunt many more times, though. Over the course of the afternoon, they started sending in traffic wardens, sneaking in tickets whenever they could. My right foot acquired six parking citations, and the tickling I felt around midday turned out to be someone figuring out how to attach a wheel clamp to my left dewclaw. I should have seen them coming, but let’s be honest, how often have I seen my feet this month?

It's hard to believe this has only been going on for four months. After spending the day staring into the third and fourth-story windows I have trouble remembering what it felt like to walk down those halls, wondering who decided a high-rise building needed such high ceilings. Going by the marks I left outside, my boobs could fill one of those floors up to the ceiling now, no problem.

As the months wore on, it became increasingly obvious that Ms Mejeri’s world never had to deal with macros. As she did during the photoshoot, Ms Mejeri allowed her cabin fever to override her better judgement, heading downtown to try and see some familiar faces. As you might imagine, this could have gone better; the streets somehow managed to survive holding her up, but she caused some serious traffic incidents, some light panic before people got out of the way, and an unsurprising amount of lingering crowds, both inside and outside the building.

Local authorities, having no prior experience dealing with an urban macro, found themselves scrambling to do something, anything, rather than just let Ms Mejeri’s non-rampage continue. While there were no laws on the books against being enormous, she was hit with a large number of tickets for jaywalking, obstruction of traffic, and a few parking tickets as she stood outside of her office.

What made this trip different from her previous outing was her ability to relax. Despite standing approximately 80% taller than she did at the photoshoot, she remained visibly relaxed and casual throughout. Personally, I think she was just glad to have something solid between her and everyone else this time; as long as the glass held, she couldn’t accidentally hurt someone on the other side, but could still hold a conversation.

Come to think of it, maybe that’s why she went there with so much milk backed up. Spread her weight out over a bigger area, so she doesn’t go straight through a single pane of glass. I’m sure there’s an architect somewhere laughing about how ridiculous that sounds, and we already know how much she enjoyed showing off, but she could have stepped away and drained herself at any point, saving herself quite a lot of hassle getting to the building, as well as the expense of having the windows cleaned after she left.

Or maybe she just wanted to smash fifteen feet of cleavage against the second and third story. I’m not gonna judge.