I am currently off net until further notice when I can get a computer to work with. Times are currently tough and money is tight.

I don't create, I manipulate. Which means I take an image somebody else already made and work with it to try to design something new and appealing. My strength is banners mostly, though those are usually 500x150, but I think a larger play-space will allow for more... something.

I have limited control over what comes out, so if you're interested send me a message and we'll see what we can work out. I won't submit anything unless I find it at least somewhat appealing cause my rule of thumb is that "If I don't like how it looks, why should I expect you to?".

I make Profile banners as well as forum signature/banners, and icons/avatars than can be used on either. So, when you message for a forum one be sure to specify it's for a forum (with forum username) otherwise I'll assume you want a profile banner.

About Me:
Name: Anua

likes
Permission to use your art (only as stock in making banner for you)
Reading; Horror, Fantasy, Paranormal
Movies: same genre as above
Music: Most, fave is older country and 'golden oldies'
Basic HTML (I know how to use it)
Storms

Dislikes
Rudeness
Disrespectfulness
"holier than though"
Markdown (I Don't know how to use it (well))
Bullies/Bullying
Romance novels/movies
Being Cold
The assumption that because I'm a woman you can't answer me honestly without me taking offense. 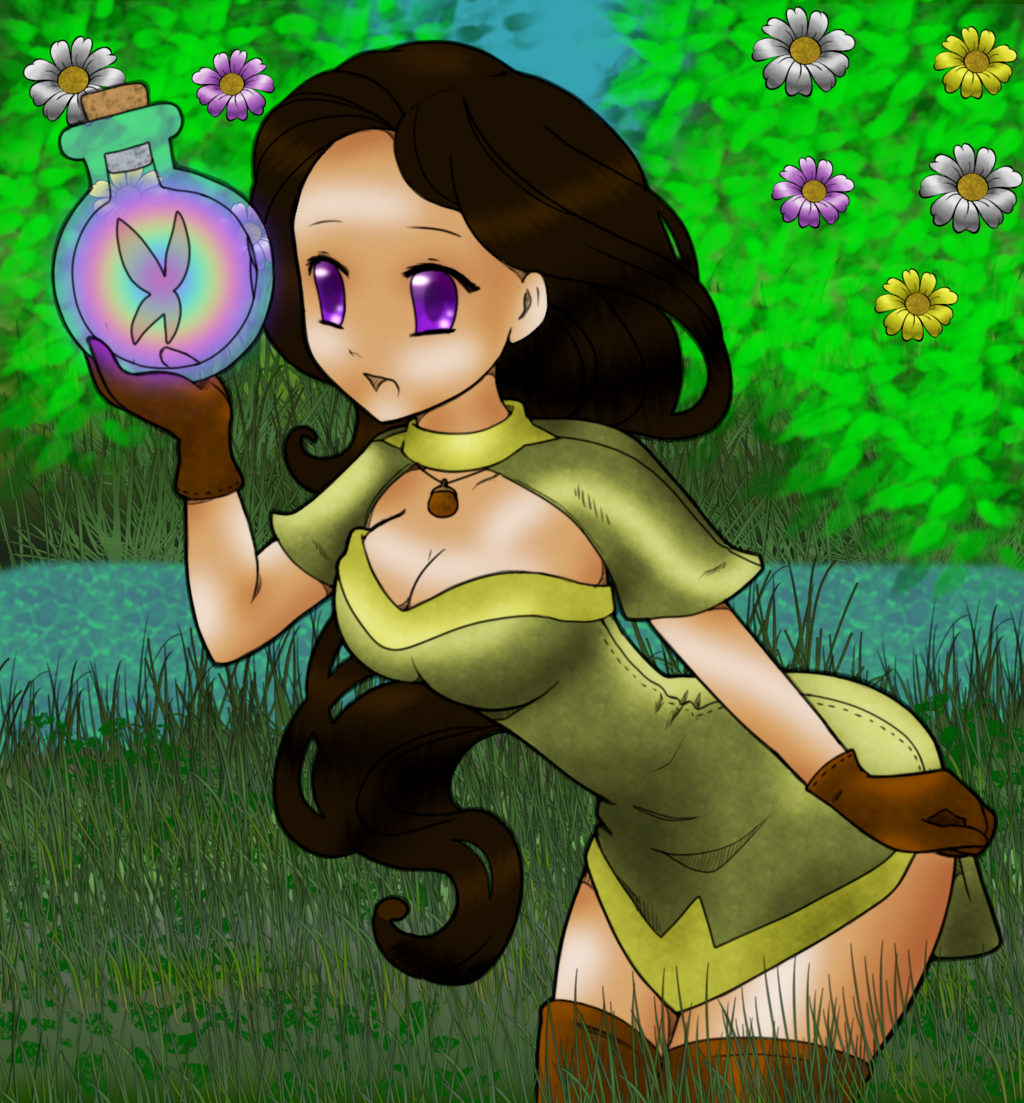 So I'm on Facebook under my IRL name as I'm sure most people are. I need to rant and the group I usually rant and let stuff off in is the reason I need to let stuff out so of course I can't do it in there (even if I decided to bite the bullet and do it anyway).

So this chick I'm friends with on FB is a bit of a troll. Ever since she learned that I dislike bad grammar (and I'm not talking about minor stuff, I'm talking about where it's like "did they even try?") she's been intentionally putting her grammar poorly and with decreasing quality and increasing frequency. So I finally snapped back and stupidly shared my snap back about it in the group without a bit of an explanation.

It blew up in my face because in the post she was talking about being bullied and crap. Which I didn't even notice because I quit trying to read it after only a couple of sentences (and it wasn't mentioned till near the end. So it looked like I was just being cruel to a person with mental issues. Which resulted in me being silenced from the group and the topic locked.

So I couldn't defend myself in the topic itself, nor could I make another post defending myself. All I could do was simply delete the post and hope not too many people saw it because that's not me. I fiercely defend anyone that's feeling bullied, and have been bullied myself. So I'm left only able to delete it and hope that it wasn't seen by too many because I made a mistake and jumped the gun about it.

Now here I am wondering how many people blocked me, how many people is thinking I'm some cold heartless witch. (No, that's not a substitute phrase, I really am a Witch with a W.) Suddenly I'm 5yrs old again being sent to the principals office because I was caught hitting someone back after they kicked me in the girly bits. I'm the one in trouble because I was caught, and the person that struck out at me just gets to stand there and stick their tongue out at me mocking me because "ha ha! You got caught!"

I'm obviously upset about this and hurt because it doesn't matter about the past, what I did was seen and it didn't look nice and I'm still in trouble and... it's "just not fair" as I want to scream and rip my hair out about. So I guess my lesson is that no matter how safe it feels to share something, if it can be seen as being cruel then that's exactly how it will be taken and nobody will be cool with it unless you're the most popular person.