But hey, if you're after boners/ladyboners/whateverboners, and you like TF, then my stuff could be for you I guess sure why not! 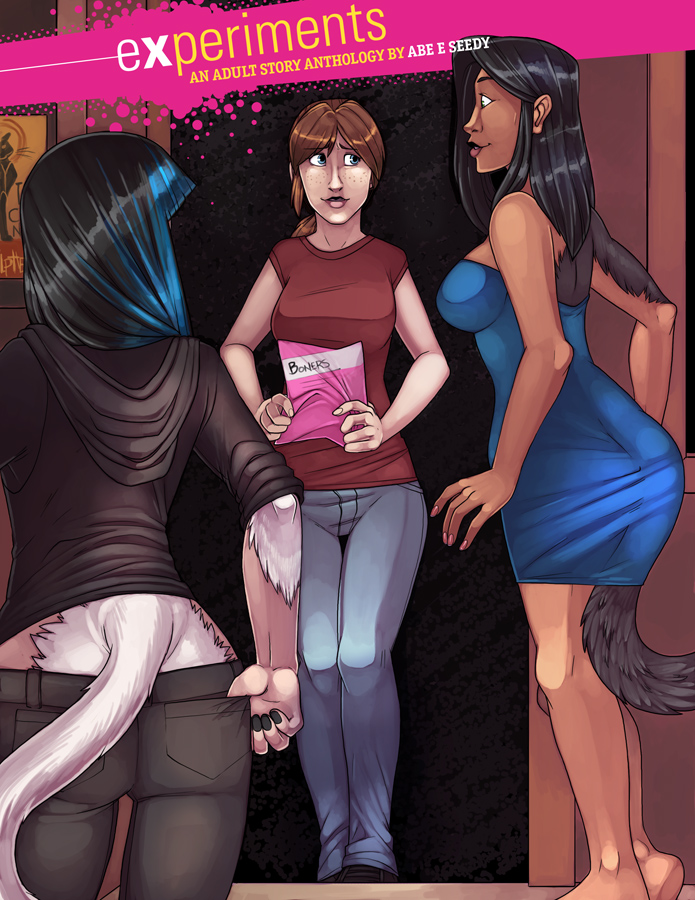 Hey folks, sorry for the spam if you're following me, and sorry for the identical journal if you follow me here and on FA, but I wanted to take the time to talk about this in a slightly less advertising-y kind of way. You can find the details here

Basically in brief I've released another set of 5 TF sex-themed short stories for sale on Lulu for $6.50. I genuinely agonised over adding that extra $1.50, but seeing as it's about 75% longer than the previous one, I wound up figuring it made sense. Plus, honestly, I put quite a bit of work into this, and I wanted to make sure it turned out worthwhile. The goal for this was to pay my way for while I was couch surfing, essentially making my own job for while I didn't have for a bit, and while I have a job now, it'd be nice to feel like all that time was used productively.

Also, I just wanted to add that don't think I'm only going to be releasing pay-to-view stuff from now on. I've got a nice sequel to that futa werewolf sorority story that hopefully shouldn't take too much longer to get out, and there'll be more stuff after that. It's nice to periodically produce something that takes the time and effort to be worth paying for, but that's certainly not what I'm planning on doing exclusively from here on out.