Most recent: Your Highness...? 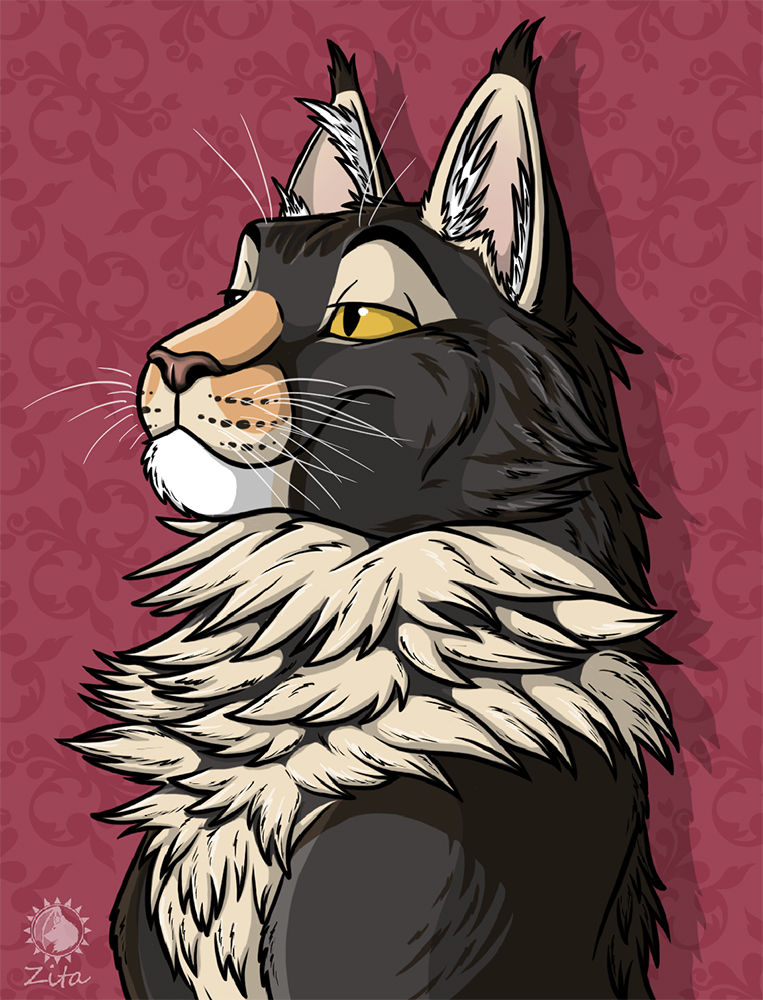 I apologize in advance for this wall of text. I don't want to have to do this, but I feel like I have to make something very clear.

My Mountain Dew Commissions are a silly offer I came up with 4 years ago; you bring me a bottle of Mountain Dew, I would draw you a tiny sketch. My regular Commissions (at cons) are €15 for a one character sketch, so this was meant as some form of courtesy for people who may not have the money to get a full commission done, some sort of reward for people who actually go through the trouble to bring me something I enjoy. Just a little something to make people happy in return for making me happy. Since people have increasingly made attempts to abuse this offer of mine I will have to lay down some ground rules which I thought were obvious, but apparently, were not to some.

So after all is said and done, why do I still offer these if people keep abusing these special sort of commission? Simply, because it's fun. People bringing me a single bottle to get a tiny sketch in return at cons and seeing them get excited, that's what I love. Not to mention that I get some Dew in return! (Which is rather hard to get where I'm from)
So I would really love to keep doing these Commissions, but if people keep using me like that, I will have no other choice but to stop offering them completely.

tl;dr: Don't be a dick to artists.