"Yummy yummy in my tummy!"

I'm just some furry guy who's into all manner of nonsense. Not much variety here; I'll mostly just follow or post stuff that gets my rocks off, to be honest. It is mostly what I'm here for. With that in mind...

Things I HATE: Scat, explicit death in any form, blood and gore, cruelty

I don't really RP, but I have an F-List, which is essentially just a more comprehensive rundown of what I like: My F-List

Outside of furry stuff, I like to play games, mostly card games like Magic the Gathering, but also video games such as Smash Bros.

I am a polyglot and am obsessed with languages. I can speak five pretty much fluently and communicate anywhere from just the basics to full conversations in many more. I study linguistics and am particularly interested in language acquisition, particularly among adults, having learnt a lot of languages as a young adult, I'm also interested in the deeper topics in linguistics like the structure, evolution, and theoretical origins of language.

I am an agnostic atheist. I used to be very religious, devout even, formerly a "young person" in a group called the "Christadelphians", but I eventually came to understand that a lot of modern-day religion is mostly bullshit with ritual-panic thrown in, so I gave it up. There is no god. (It didn't help that my sexuality, interests, and things I'd learned clashed violently with doctrine and dogma). I don't have anything particularly against religious belief; it's served mankind pretty well as a way to pass down values and stories. You can believe in whatever you want to, really. Jewish, Christian, Muslim, Buddhist, Jainist, whatever, I don't care, as long as you're not shoving it down people's throats. Know, however, that I will poke fun at some of the more ridiculous aspects of religion.

So, yeah. Not much to see here, probably. I've got some artwork, but not much. I'm not that good at drawing. I've been told I'm alright at writing, so I might post some of my stories in the future. I have a few full-blown stories written up already, but the vast majority of my "stories" are stuck in writing prompt and outline limbo at the moment. Who knows; maybe I'll post those too. It's not like there's really a restriction against that, so maybe.

You can follow me on Twitter; it's the same username, Zalgotha. Mainly just retweet stuff I find hot.

Most recent: "Look at my BIG TUMMY!" by Gravewalker 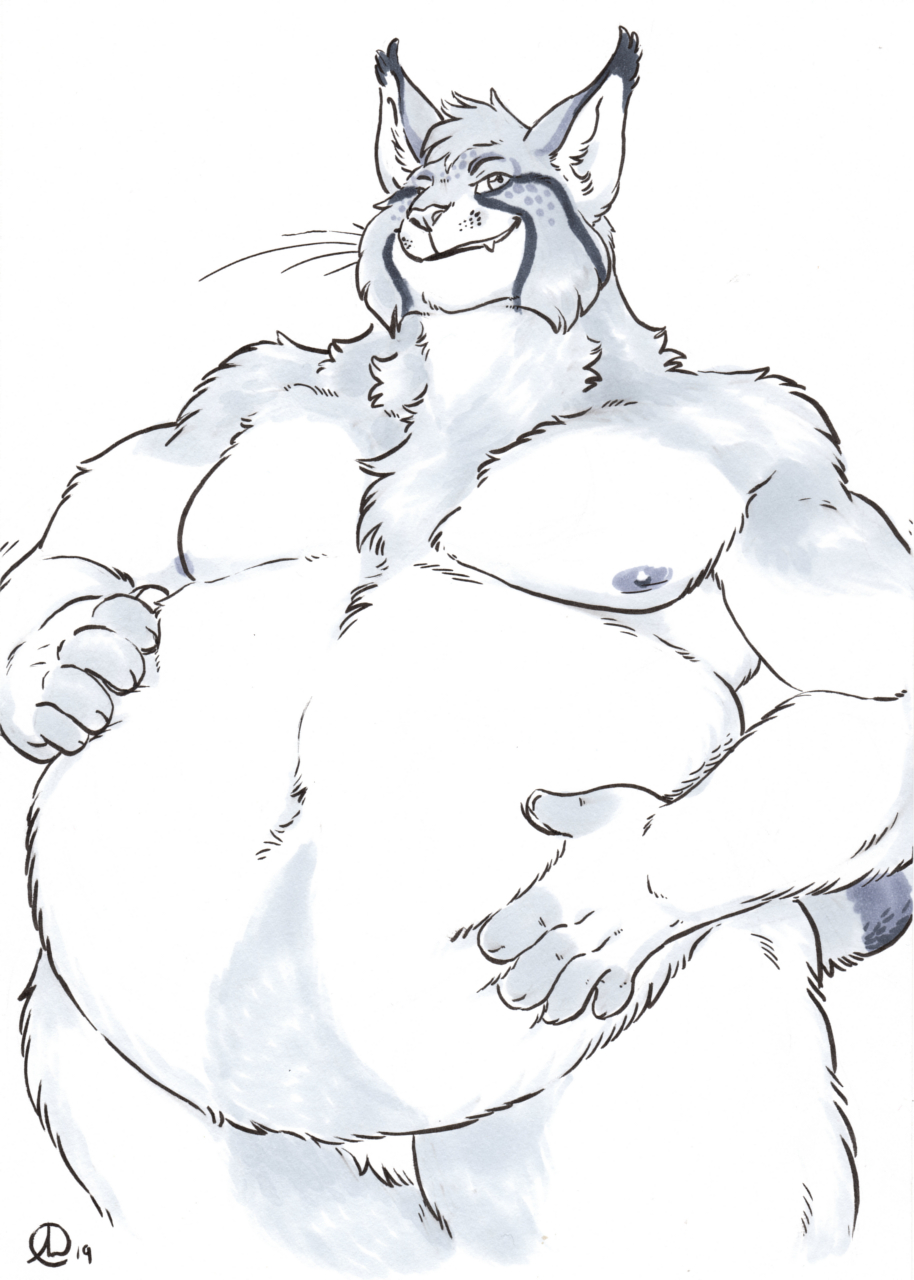