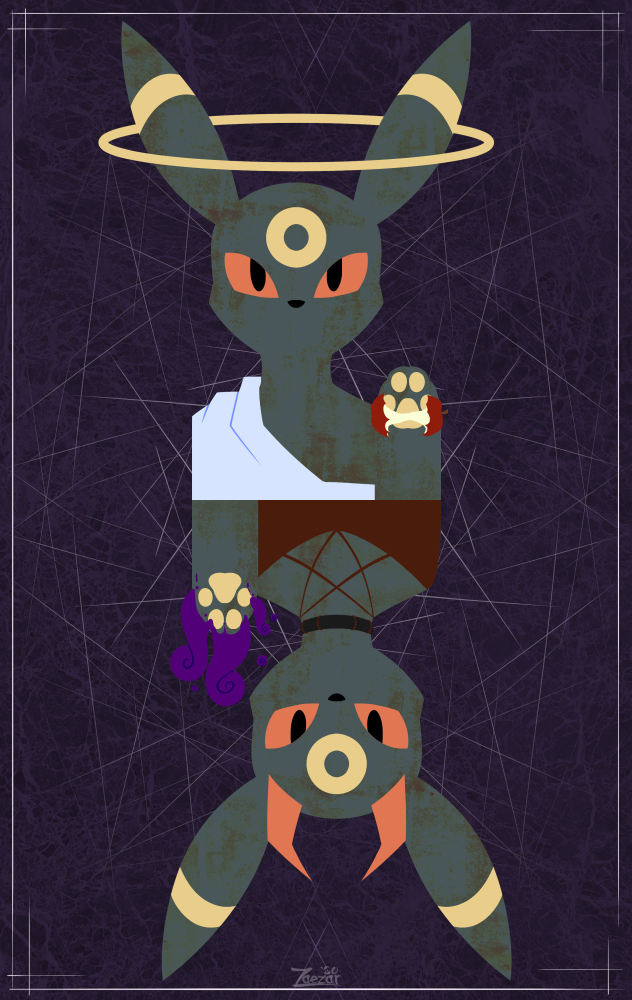 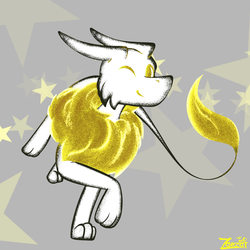 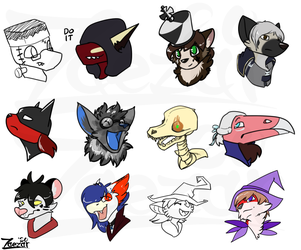 We play a videogame every Monday in my stream until we beat it, then we draw a bit of art to summarize our adventure. We just beat Pokemon Colosseum and that was a treat. For those who haven't played it, Colosseum is a GameCube game where you don't have any wild Pokemon at all. In fact the only way to get new members of your team is if you catch other trainer's Pokemon that have been turned evil so you can work to purify it. In my classic move I really drew to like the tanks in my team. Umbreon is one such. We named them D3SK as a repeating stream meme. D3SK is a monster. D3SK beat all the gods. D3SK is the force to be reckoned with. D3SK won multiple 1v3's. Oh, and this entire game is double battles. Don't mess with D3SK.

And here's the catch... You're never stated to be a good guy. Seriously. You start the game after breaking out of the evil team headquarters after stealing their tech used to steal Pokemon. And before you get a chance to use it, you find a girl that can tell if a Pokemon is evil and tells you to catch them. But NOWHERE do you explicitly do anything to be the good guy. These Pokemon are powerful as hell, why not catch them? Heck you don't have to if you don't care. Just kill them and move on. We had a member of our team that was purely intended to explode and knock out 2 Pokemon at once, and we built 2 of our members to survive it and maybe even screw over the next members to come out. On the final fight of the game, we poisoned the ultimate evil Pokemon with D3SK and watched them die. We got handed a person's prized Pokemon. His companion and best friend. They joined us so we could use their power to beat the evil that plagues the land! https://www.twitch.tv/zaezar/clip/SuperThankfulDragonflyTooSpicy

Anyways the next game in the series isn't going to be announced. I'm just going to start it up on Monday and I encourage you to join in and see what it's all about. I legit have no idea what this game is like. I bought it years ago and it's been sitting on the list marked as an October game...

Come on by and see what's going on~ https://www.twitch.tv/zaezar