Hidden in smoke by yut 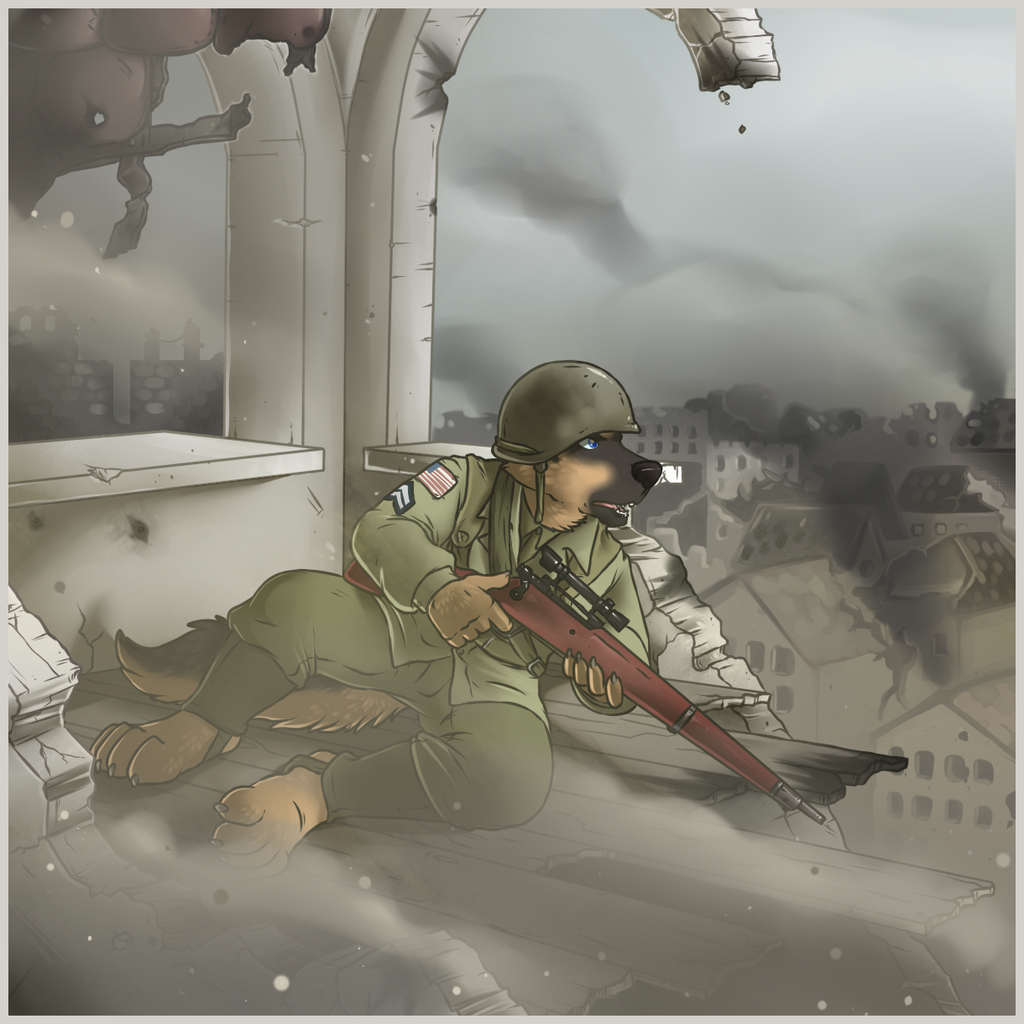 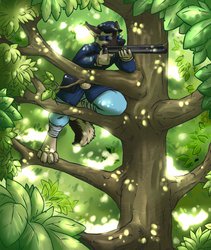 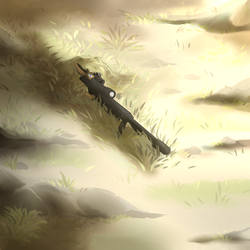 See the original in collections.

Technologies continued to improve, in war and elsewhere. Optics, cartridge ammunition, refinements in metallurgy, rifling and mass-produced manufacturing produced tools specialized for marksmen, "snipers" as they were often called.

Tools such as the Springfield M1903A4, a workhorse for the US military from the beginning of the 20th century, and still in service during the second World War. A specialized tool and a specialized role, a well-positioned sniper could make a significant difference in an engagement.