"..will accept a few more first class men.." by yut 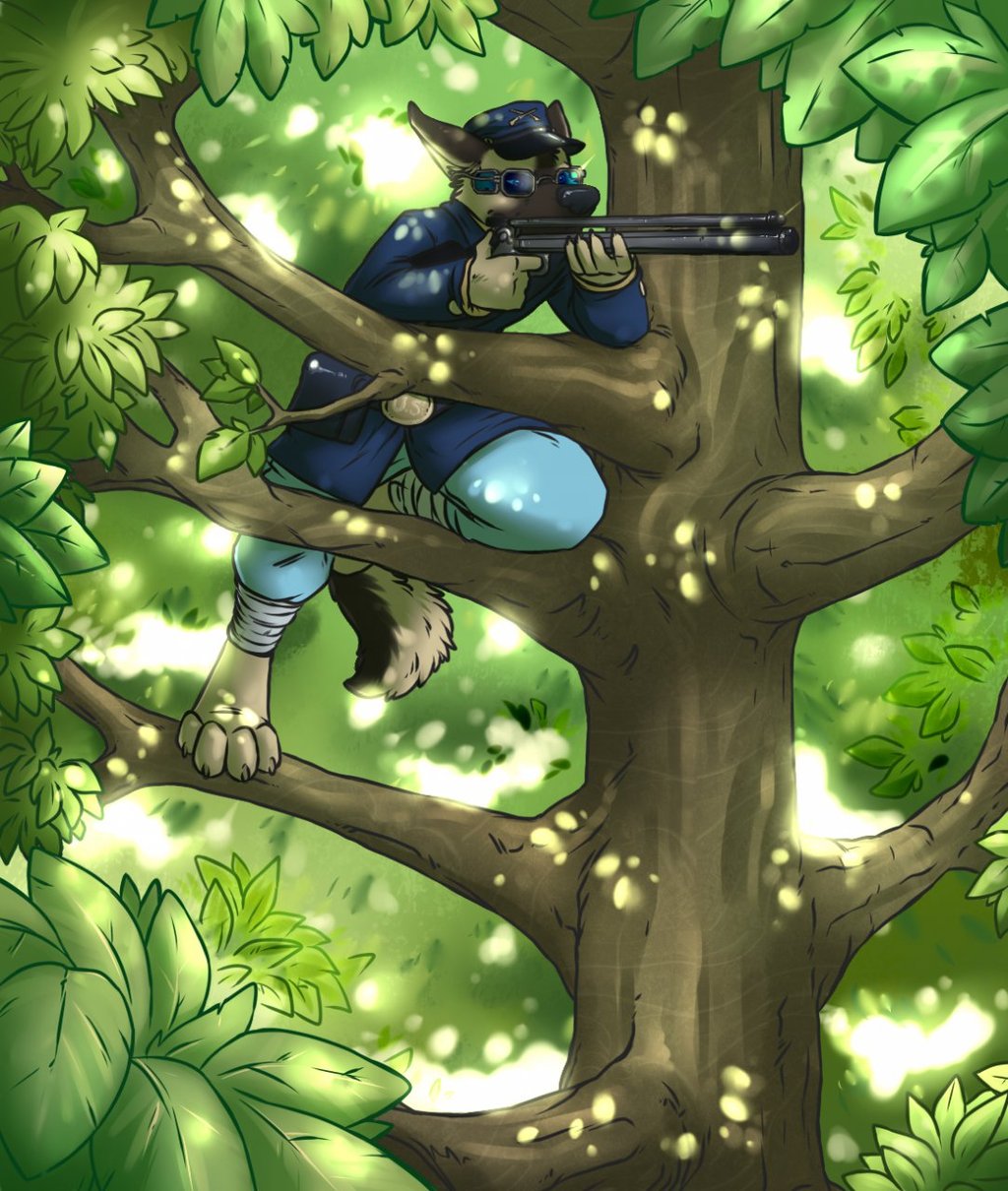 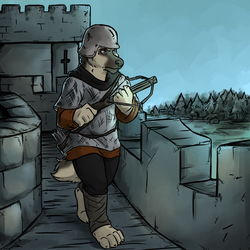 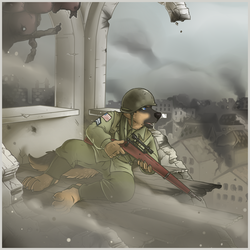 With the advent and widespread use of gunpowder, cannons and firearms became the norm beyond sword and arrow. The destructive force of artillery would provide varying degrees of effectiveness against stone fortifications and earthen defenses. For the foot soldiers and infantry however, it provided some greater mobility, though range suffered in some cases.

With the development of rifling however, there was a gain in a new key area: accuracy. Sharpshooters began to develop in their own right, and tactics evolved, guerrilla warfare became a more common option, decried by some acquainted with more traditional warfare of years past.

Regardless of opinion on tactics, one thing was clear: The sharpshooter was an effective tool, and was here to stay.