Just as a warning. All who enter here WILL BE BOOPED.
You have been warned~

Most recent: Sun snake of summer~ 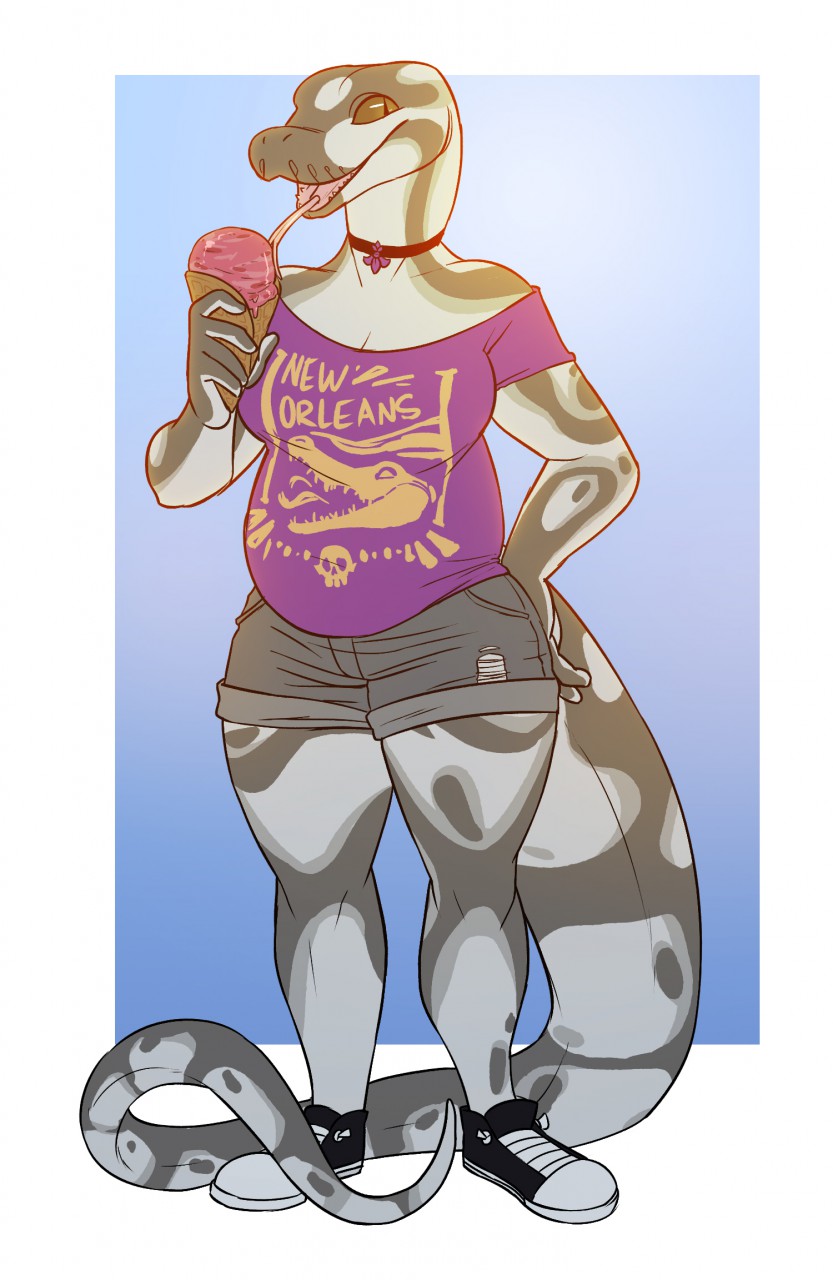 Cross-posting from FA because you cannot stop me :3<

So uh, I have a massive ladyboner for Attack on Titan.
Like seriously, that's my shit.

Buuuuuuut as I'm getting my hands on the manga to sate my appetite for titans, the anime won't start it's second season until 2017 at earliest.
I CAN'T WAIT THAT LONG.

So I need new suggestions for animes! I usually prefer stuff like Attack on Titan, stuff that's post-apocalyptic/giant monsters/grim themes and etc. So if you've got anything, lemme hear it!

And it's like...four minutes early but fuck it. TMI Tuesday. You know the drill and stuff.