Two of the Opposite Side in Pride by XenoMadness 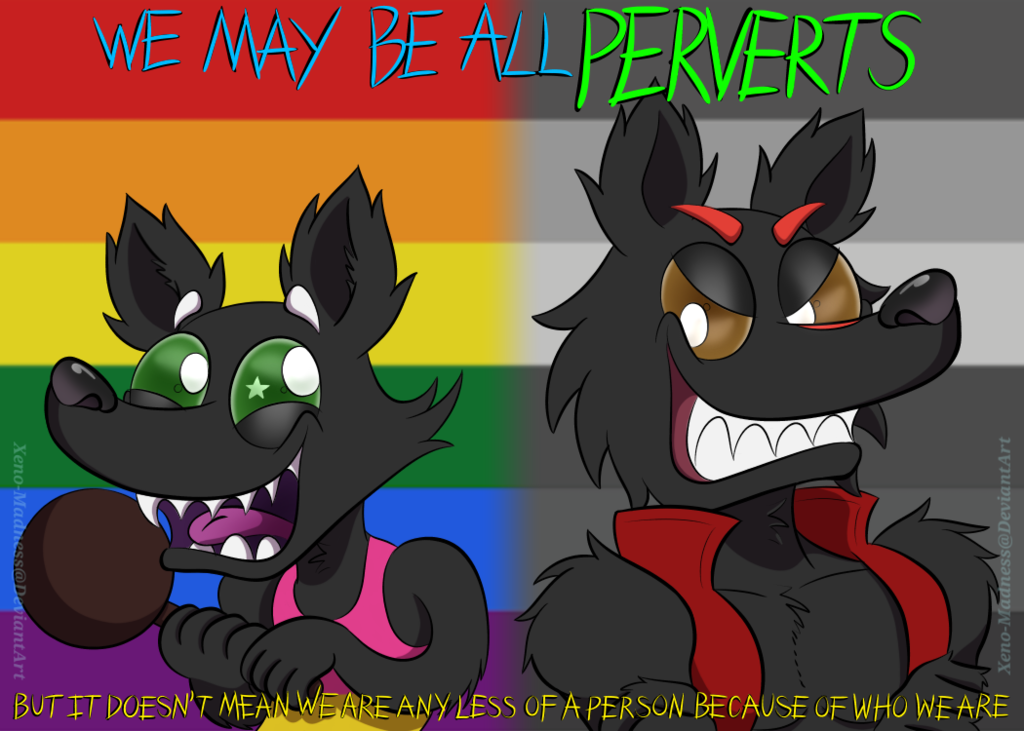 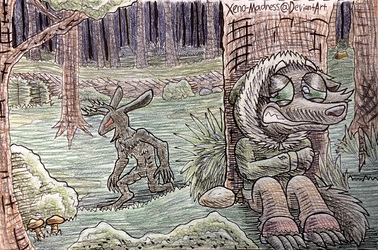 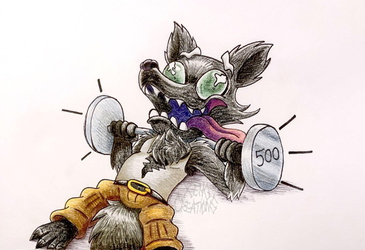 Two of the Opposite Side in Pride

Well I would've had this uploaded yesterday even though the pic was completed within the whole day, Medibang Paint crashed on me halfway when completing the lineart :( plus I still couldn't come up with a appropriate title and "witty message" within the image itself and jet lag headaches..

Now just a clarification, I do not celebrate Pride personally (none of it having to do with religious reasons, I'm not that kind of religious person) because I'd rather pride myself from things I've accomplished such as my skills in art (one of my serious goals in life I'm prideful of) and self confidence than what I consider the smallest part of my life (one being Biromantic and Non-Binary, I still haven't told anyone in life about these because I don't like talking about myself nor either do I talk much in life), another is because of how disgusted I am at some members treat not only outsiders but also other lgbt people like absolutely trash and dishonestly. I do not consider myself part of the lgbt community due to the reasons said above ><.

About the actual submission; my two wolf brothers, Luke and Rick, have always been my two most contrasting relative characters in my series ever since I had created them and have always remained like that. Luke has been presented as the odd, queer and overly sensitive character compared to Rick been presented as an alpha/chad, insensitive and normative character. Both present some of today's people and society.
Let's be honest here, we're all perverts in some way or another. Even if not we all have our weird fascination with something that may not be considered "normal" to the rest of the world. Gay? Straight? Who cares! Lgbt and cishet people aren't "degenerates" just because what they to do in their own life or behind closed doors, I see this too many times on social media demonizing lgbt individuals as degenerates or perverts when (for instance) films dipicting perverted high school teens or a protagonist in a novel going after the opposite sex for some sweet tittys, puss or dicks isn't any different to me than a gay couple performing sodomy consentually) for pleasure or just someone wanting to be with their desired partner.
What I think degeneracy is, preying on the weak (whether it be children or those who are too defenseless to servive) because you cannot be bothered to improve yourself so hurting and sucking the life out of others just so you can for fill your worthless ass upon others is what I would see as degrading to society.

Just to wrap this up because I'm seriously getting a headache from trying to remember everything I wanted to say here I've been typing all night, I think I got most of my points out until I can remember more.

More clarification:
No, I'm not anti lgbt like you'd think I would be, I do have my beef with some parts of the community but not as a whole.
The flags presented are the original lgbt flag (I simply do not like the new black and brown one, it ruins the colour harmony on the flag) and a badly done straight flag (set on Hue using black) because I couldn't be bothered doing a proper flag colour for it. Yes I also support the gay and straight pride/flag. Deal with it! :D
I don't have a problem with anyone celebrating pride month, it's your freedom of choice to participate or not. It's just not for me personally.
It's ok to make jokes about the lgbt community... it's NOT ok however to outright harass or bully them, I hate seeing shit like this regardless whether it's straight up physical violence or death. This can be said to everyone else as well.
There was a better message I wrote on the pic but I may find it later to put here.
I might have to fix some things up later if necessary, I could only do the best I can with this small essay been written plus I'm tired.