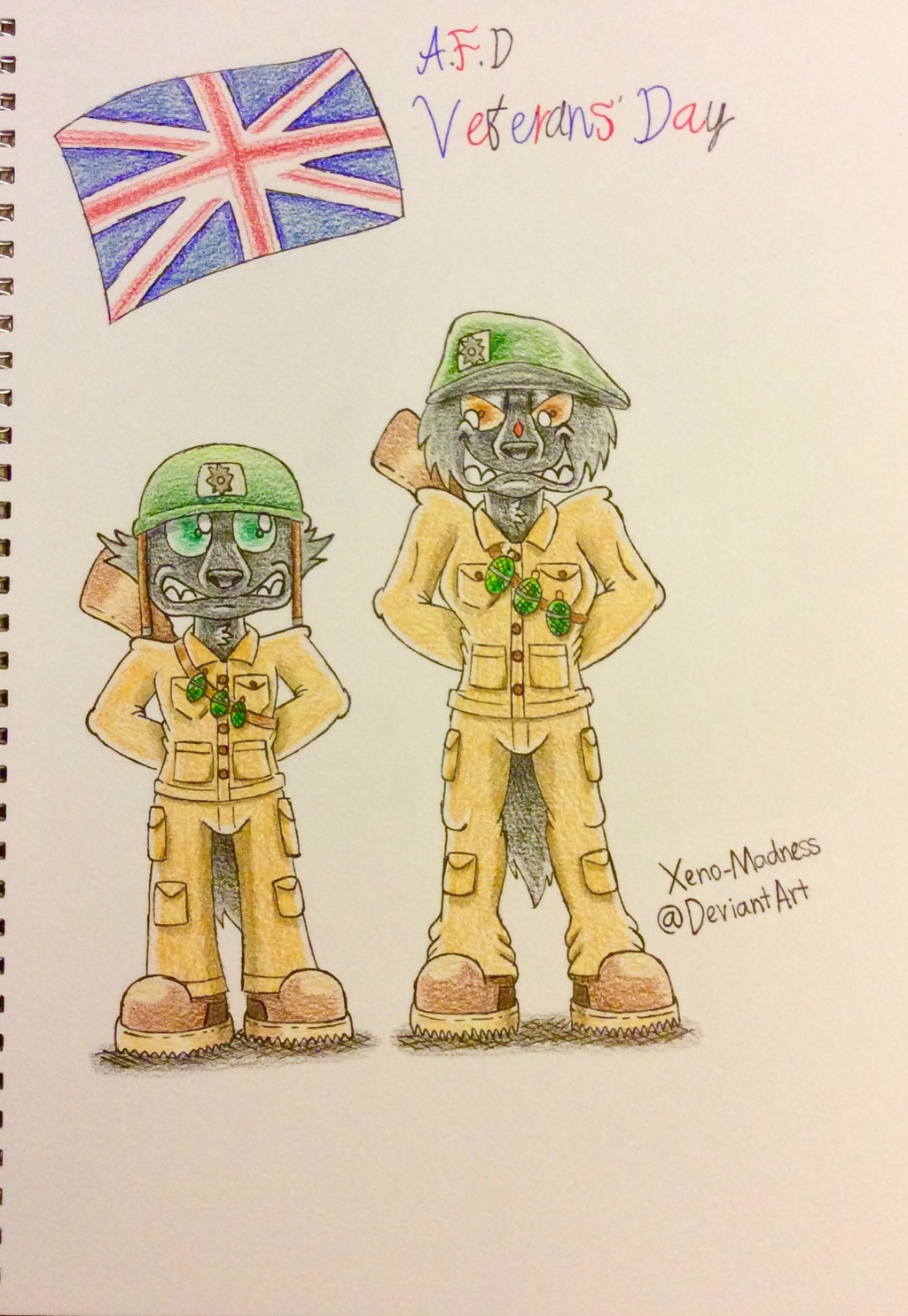 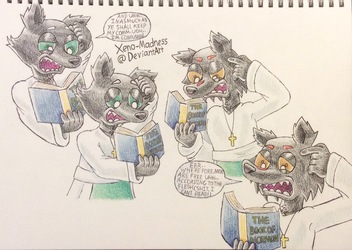 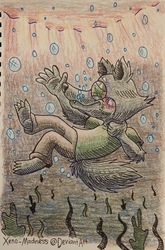 I know I'm early but at least it's on June!

Armed Forces Day (formerly Veterans' Day) in the United Kingdom is an annual event celebrated in late June (27th) to commemorate the service of men and women in the British Armed Forces. Veterans' Day was first observed in 2006. Although an official event, it is not a public holiday in the UK. The name was changed to Armed Forces Day has so far been observed on the last Saturday of June.

I decided to do something related to this because I have an interest in wars, since I did an ANZAC (Australia New Zealand Army Corps) related drawing this year, I thought why not do one related to A.F.D?
Why my characters Luke and Rick? Because I planned them to be British long time agoXD. I tried giving them soldier uniforms and few weapons but the colours didn't turn out right on the clothing..