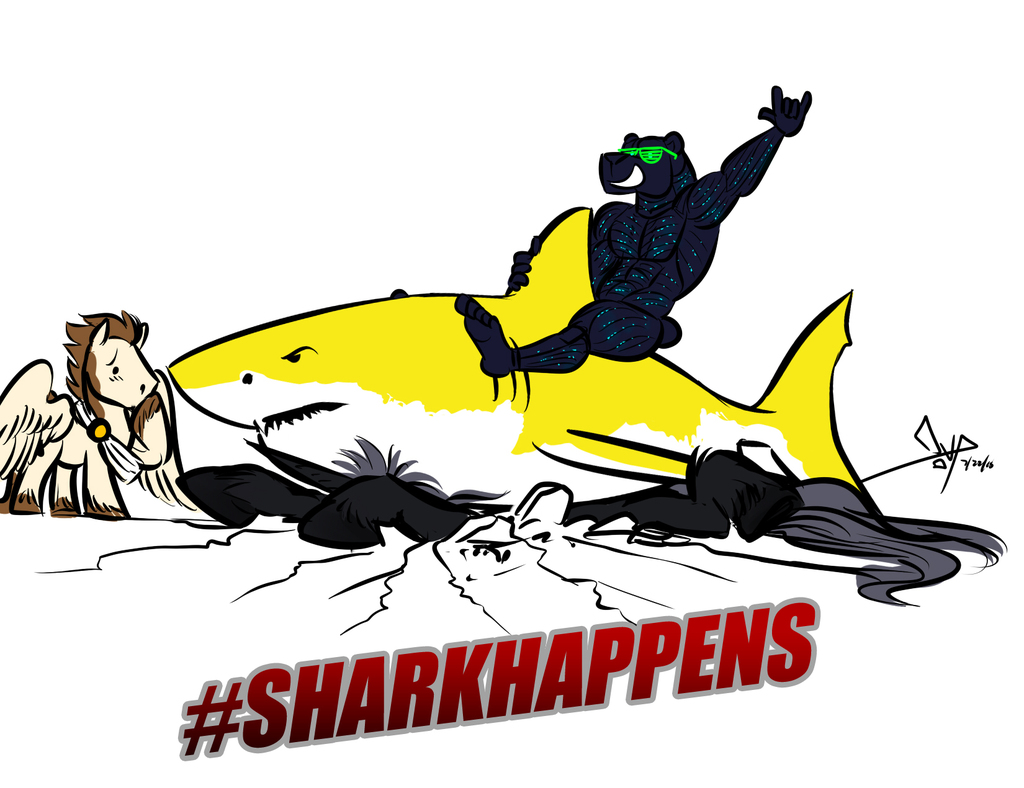 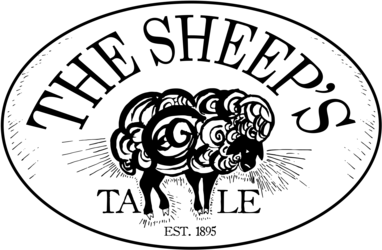 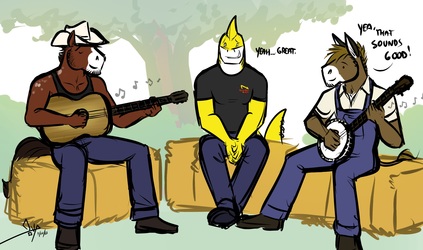 AWWWWW YEAH BITCHES! You had to know sooner or later this would happen when you mess with a shark... you get slammed by one! Apparently Nado had a nasty run in with his weather powers as a tornado carried a shark riding Robobear up into the air to land on him. While this shark happens to be yellow, there is not much resemblance to be had of the devilishly handsome lifeguard we all know and love...

Bruske pulled through with making a lemon flavored version of the raffle he won, and wanted to give me this as a gift! I am happy to be included in this picture in a small manner, especially if it helps crush certain foes for a friend in need.