My Silly Opinions by Vorechestra 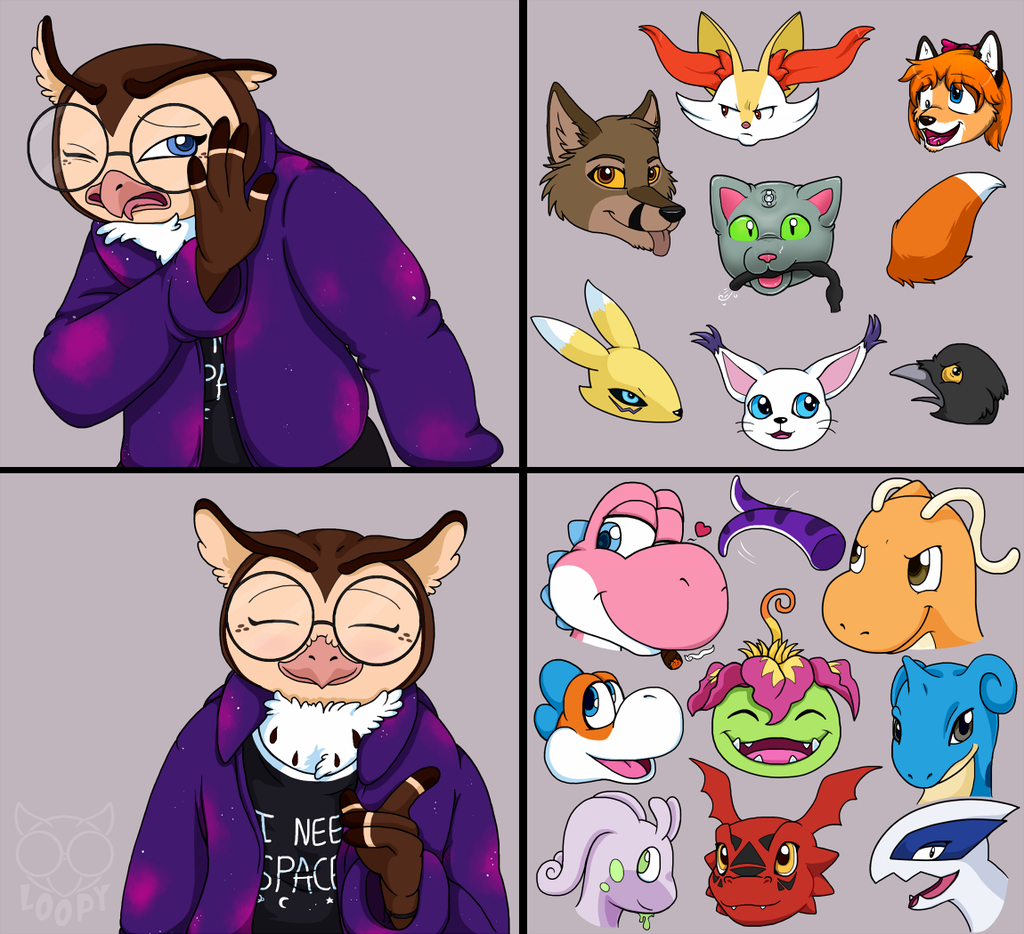 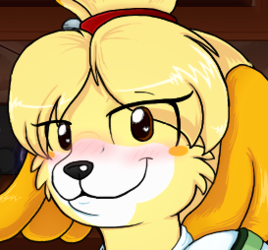 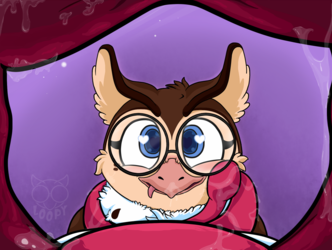 Haven't had a chance to draw in forever. So I wanted some home-made reaction images. So I drew up the Drake meme format .. Then got a bit carried away. ^^; It's been a rough few months and this image became therapy for me.

Braixen: Can't stand this Pokemon. I'm a huge PokeNerd and I try to keep up with games. But I don't like Braizens design at all, it's the whiny, bratty high-school thot that everyone got bullied by. But Gamefreak put that personality into a fox body so that means Braixen is cool and everyone is gonna draw him/her everywhere and just... Ugh. And then the anime Braixen is exactly the same, a rude stuck up bitch. But somehow her doing cutesy things that every fucking pokemon contest trainers 'mon has don before.. It's now super original and cute and its the best character EVAR!! and Holy shit people totally love pokemon contests now.... Because it's a fox. Pah. Feck off. Though I actually think Delphox is a cool design. Fennekins shite like her middle evo though.
Maybe I could have liked them at some point, but some stuff happened and I don't think that'll ever happen now.

HowToDrawManga artstyle: Y'ever see those How to Draw manga books? Well what if people only ever learned from those and didn't look up IRL references, and only copied other artists work? Yepp you get this art style. Someone who uses extremely saturated colours and things shading with just black and white opacity layers is cool. And they tend to only draw japanese things to seem 'cultured'. When sitting jerking it to your waifus makes you about as cultured as wiping my ass with toilet paper made in China makes me culturally aware of the Chinese.

Basic Wolf Art Style: There's nothing wrong with the art style, but I find it very plain to look at. I tend to look for artists who do something really unique in their art styles. Be its usage of colour or stylization of an animal. Usually, when I see generic furry anthro 1048 I know what I'm gonna get with that artist.

Inflation: Can't draw it, don't really want to draw it. And I've stumbled on a few images in my time to be kinda icked out by it. I like drawing pool-toys though, those are harmless and fun.

Floofy Tails: I don't get it. I'm a woman, and the idea of fur getting caught... In places. Yeah, no. Gross. I just find it offputting too. Ya'll know what foxes do irl?

Renamon: As I call her "Public Transport." Why? Because everyone's fucking ridden her. Sometimes multiple people at once. Now, I actually like Renamon in Digimon Tamers, she's awesome. But I don't get the attraction. Though I'm noticing a pattern that I don't like foxes in general... Maybe I'm biased? :p

Gatomon: Ah the other "Public Transport" of the digital world. Unlike Renamon however, I like her design just fine, but I don't like Gatomon in the anime at all. Her inclusion feels forced to me, and even as a child I never liked her. Which is weird because I fucking love cats.

Noisey Characters: Just don't like people who constantly talk. Not a big fan of characters who yap and yap too.

And with the bottom Panel where I'm happy, I drew characters and art styles that I find super appealing and alluring to me. >v>; Those being:

My Boyfriend/ Yoshi's in general: Well duh, that big pink yoshi with the blunt is a very good looking guy dontcha know? He's smart, funny and cooks super well... And pins me down and does fun things to me. v> But my favourite is my own one. Love ya, I know you're reading this~<3

Lizard/Smooth tails: Now hold on.. You're telling me there are tails that could, in theory, be inserted into someone, without the nastiness of fur clogging things up? Sign me the fuck up! I really like tails, I wish there was more tail art around... slowly pulls out drawing pad

Dragonite: Now this guy right here is a pokemon! I've been playing these games since the original Red/Blue came out in the UK as a wee Owlett. Annd I've always loved these giant soft dragons. I'm always enchanted watching the old anime episode with the Lighthouse. And the noises they make are so goofy and cute. Oh and the movie with the postman dragonite? He's so cute, I can't even. >///<. Truly the friend-shaped pokemon every trainer needs. Oh, and they are pretty fucking awesome in game too, being a Pseudo-Legendary with a hefty set of moves and nice abilities ready to ruin your day in any generation. Some people complain he doesn't look like Dragonair. Fair point, a blue Dragonite would be my dream Dragonite. But yellow is nice too. ;w; Anyway they are big strong pokemon-yoshi's. That's all you need to know.

Palmon: So as a little girl I had a giant tatty Palmon plush. And I'd carry her everywhere with me, with her tail dragging behind her. I liked to think she protected me from bad things. I just adored how sassy but down to earth she was in the show. She's such an underrated gem of a mon it hurts.

Lapras: Water Yoshi- used that joke FUCK- Uhhhm. Well I guess my favourite things to fantasize about are big dragon/dinosaur creatures. Lapras here is just Nessiemon. I always loved Ash's in the show. And in Pokemon Stadium I remember how sultry they always looked in the game when you sent them out. They are the perfect counter to Dragonite (:c) and have such an appealing design and colour scheme. I'd just love to fall asleep on one while we travel the world.

Goodra: Big soft round purple dragon who likes to eat and be sticky. Also A psyudo-legendary in his own generation. I haven't seen many episodes with Ash's own, but from what I've seen he's an extremely likable mon in that too so he's ticking all the right boxes. My only disappointment with him is that he's not Bug/Dragon. The fuck is up with that Gamefreak?

Guilmon: You ever watched Tamers? Guilmon is awesome. I love his voice in that show, and in one the games, I have where he has a deep manly voice too. It's so jarring but also fits that particular Guilmon it's pretty great. The duality of a Guilmon if you will. Anyway, he's a lizard, pretty much just a Yoshimon, he's cute, he got dat tail, and he's fiercely loyal. All there is to love in a mon is there!

Lugia: Again we got a long smooth dino/dragon here with a deep soothing voice who'll protect you from all the bad. He's insanely awesome in the movie's he's in. And I loved the name episodes too that showed Legendary Pokemon could breed. I thought that was such a cool idea, that Legendaries aren't immortal beings. But rare mons that pass down the torch each generation to keep the legends alive. Make's the movie more important watching that Lugia go through hell, you know?... Also I swear I'm from a parrel universe or something because as a kid I could have sworn he was Water Dragon. Nope, flying Psychic Again: the fuck, Gamefreak? Yeah I know it's how we talks to Ash and co in movie blahblah...

Anyway big wall 'o text over. If you read all that? Dang, nice one. o: If not, also nice one. Don't blame ya for fav and running. Expect more art soon. Side-note. I wish I had that outfit Loopy is wearing IRL. It'd look cute on me. ;.;

Again this isn't a call-out post or meant to antagonize anyone. Any similarities of anything mentioned in here is purely a coincidence. ;3