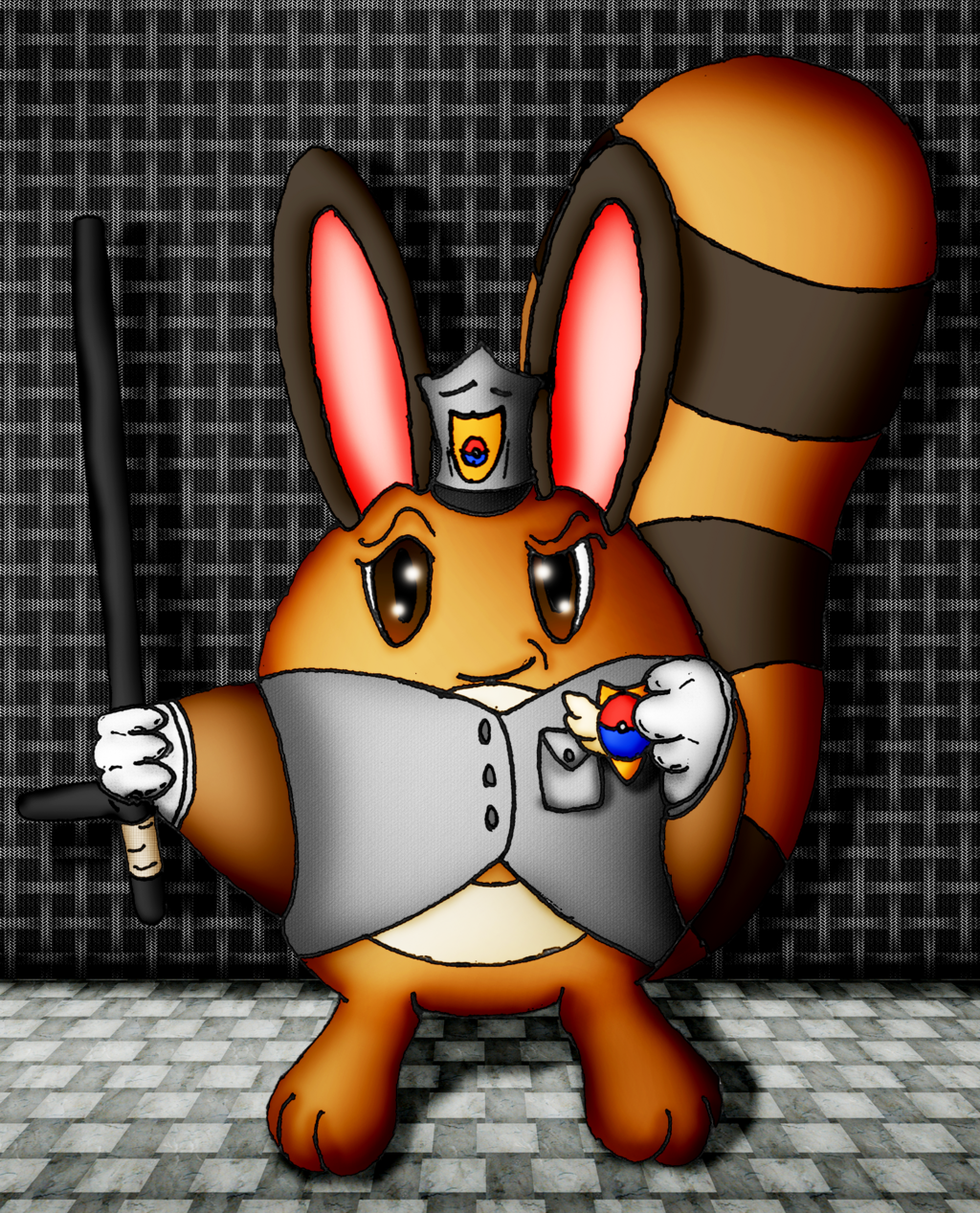 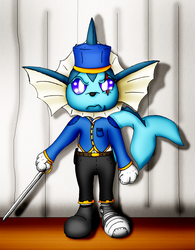 Since in my latest straw poll I posted Simon the Sentret won out as the next "really old character who needs a redesign" to be drawn first, here he is. This might actually be one of my oldest and least used characters, last appearing my my first, really long and really contrived, pothole-fill fic, "PMD: Explorers of the Final Frontier." Much of that story is now retconned out due to said plotholes, but some elements I'm keeping, like the Coalition War.

Simon was conscripted into the Coalition shortly after it form, along with his parents, both of whom were killed by the organization for failure to obey orders and made examples of, leaving Simon alone. A couple months later, Simon was sent out on a spy-recon mission to gather intel on Ace and some of the other leaders of the opposition, but since he had little combat training and didn't actually WANT to hurt anyone, Ace was easily able to subdue him with minimal injury, after which he eagerly switched sides.

After the war ended Simon went on to do small security jobs like mall-cop and building watch stuff, before eventually being promoted to a full-fledged law enforcer. Due to his traumatic past, he refuses to carry guns of any kind, only a night stick/battering club (seen in his right paw here) for non-lethal take-downs, pepper spray, and occasionally flash-bangs and other non-lethal weapons and items. Even then, he always tries to use reason and negotiation to diffuse threats first, saving force as a last resort.

Initially in the EotFF storyline he was related to a couple characters owned by a friend of mine, but when I decided to redo Simon's backstory a bit I concluded that felt a bit shoehorned-in, like in a "Lol young Darth Vader built C3PO and it was never brought up again!" kind of way, so I just pulled a new last-name out of my oh-so-creative butt and now he's his own character with no known remaining familial connections.