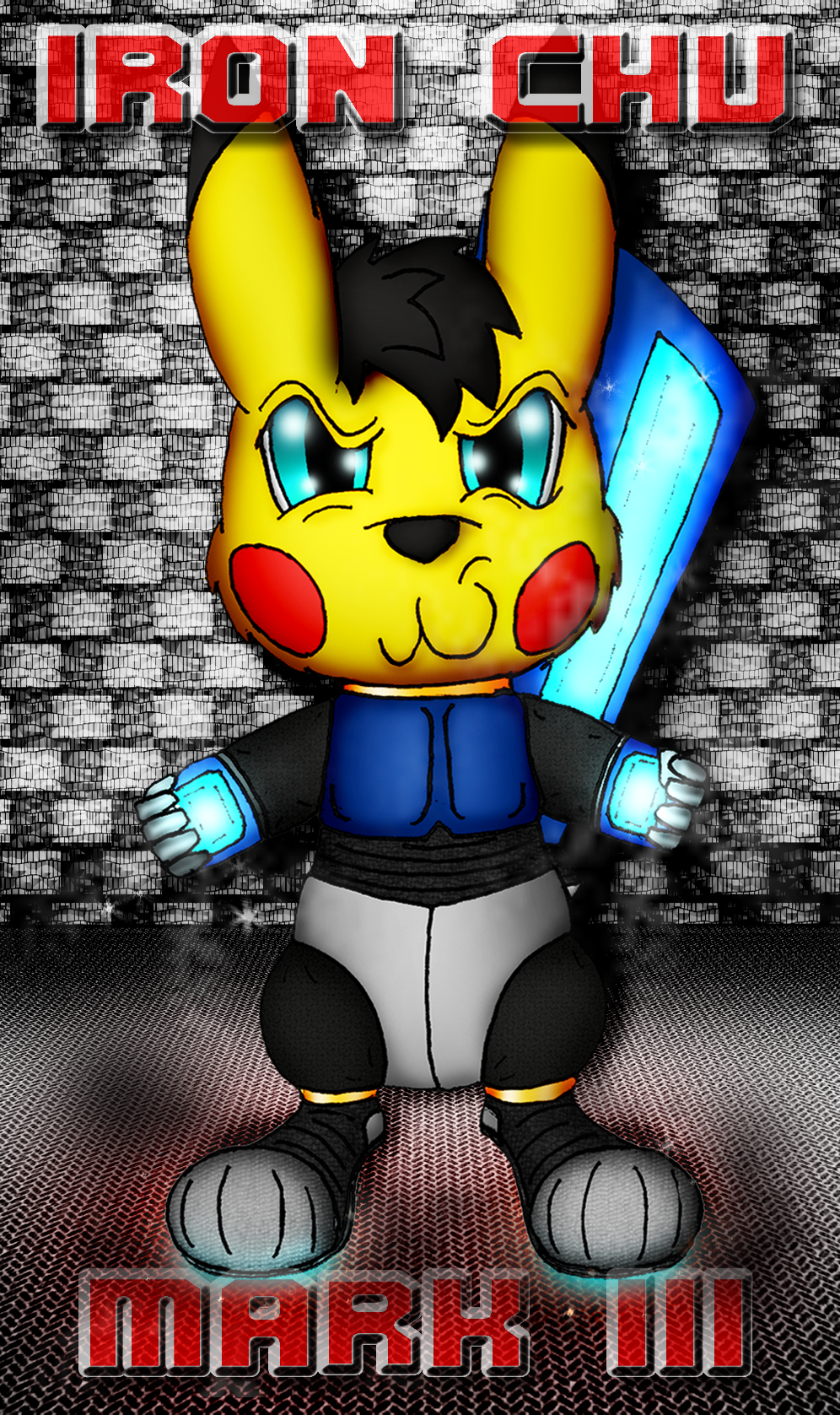 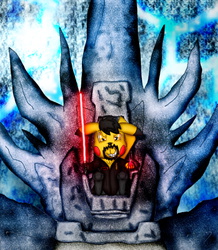 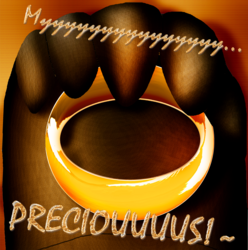 In addition to the obvious "artistic" improvements (like full shading and lighting effects), this version has in-universe upgrades too. The grey and dark blue plating is made of a highly tempered titanium/Kevlar composite, allowing it to easily shrug off even high caliber assault rifle and sniper rounds. The dark fabric material that makes up the "undergarment" is also made of lightweight and stretchy bullet-resistant material to offer comfort, temperature regulation and minor protection against shrapnel and small caliber rounds as well as allowing for easy mobility.

Most importantly are the five "plasma rocket boosters" on his soles, palms and tail, allowing for flight and near mach 1, rapid maneuverability in the sky and near the ground, and best of all, they can focus his own electrical powers into powerful energy blasts that can knock back enemies and even destroy concrete walls or heavily armored vehicles when necessary. As seen here, even at low power the plasma repulsors on his boots can partially melt solid steel flooring if he hovers in one spot for too long.

The hydraulics in the tail, gauntlets and boots also increase his physical strength 50-fold, allowing him to toss cars around like toys and take on Hulk-strength-level beings.

Some systems can be completely reliant on his bodies own electricity, but high-capacity battery packs are hidden inside the chest plates of the suit to draw on for the more power-draining tasks. These energy cells can be replaced or recharged by his own electricity, though depending on how much he tasks them, recharging fully through his own electrical power can take several hours, assuming the vital components aren't critically damaged.