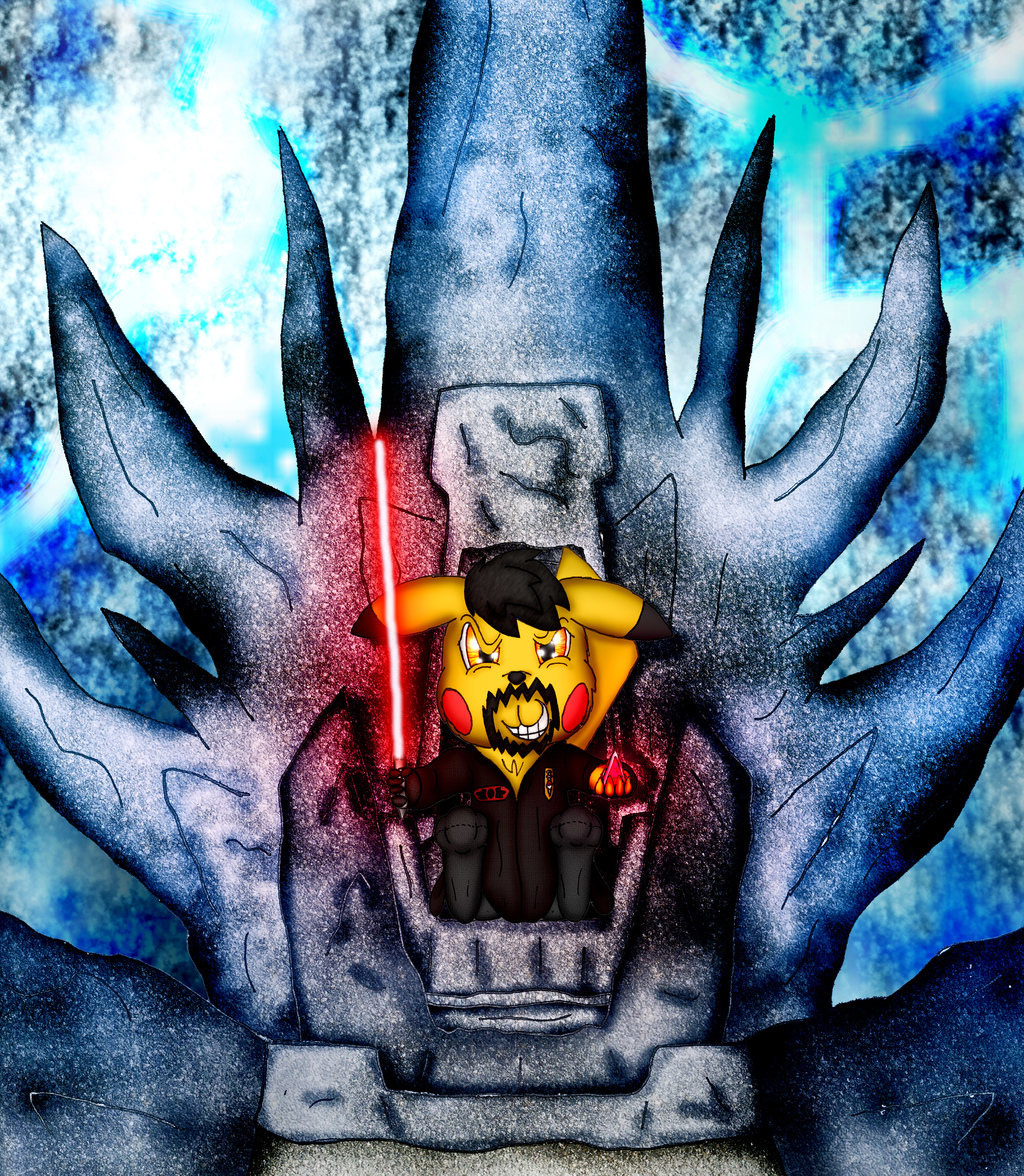 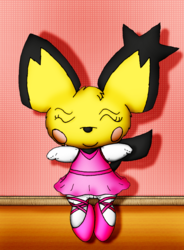 Ever since I saw Rise of Skywalker at the beginning of the year, I've had this idea in my head, just haven't had the time or motivation to get started on it until tonight. Behold, Ace Spade's "evil mirror universe counterpart," who calls himself Darth Narcissous, has claimed the throne of Exagol (from the aforementioned latest Star Wars movie) for his own, and is now ready to rule the order of the Sith empire and carry on their legacy for years to come! Tremble in fear at his fiery-eyed glare, his big spiky stone chair surrounded by lightning (yes that's actually what it looks like in the movie) as he holds an ancient Sith holocron (not a "way-finder" because screw you movie script, it's called a HOLOCRON!) willed with vast knowledge of Dark Side powers and abilities long lost to time in his left paw, and in his right, he grips his crimson-bladed lightsaber and exerts his authority of absolute "unlimited power" with a LITERAL "iron first" (or more like titanium/polymer composite, but you get the idea.)

The Dark Side of the Force is a pathway some consider to be...unnatural. Like growing a goatee when you're a Pikachu. EXTREMELY unnatural. XD