Raichu use Thunder by Uluri 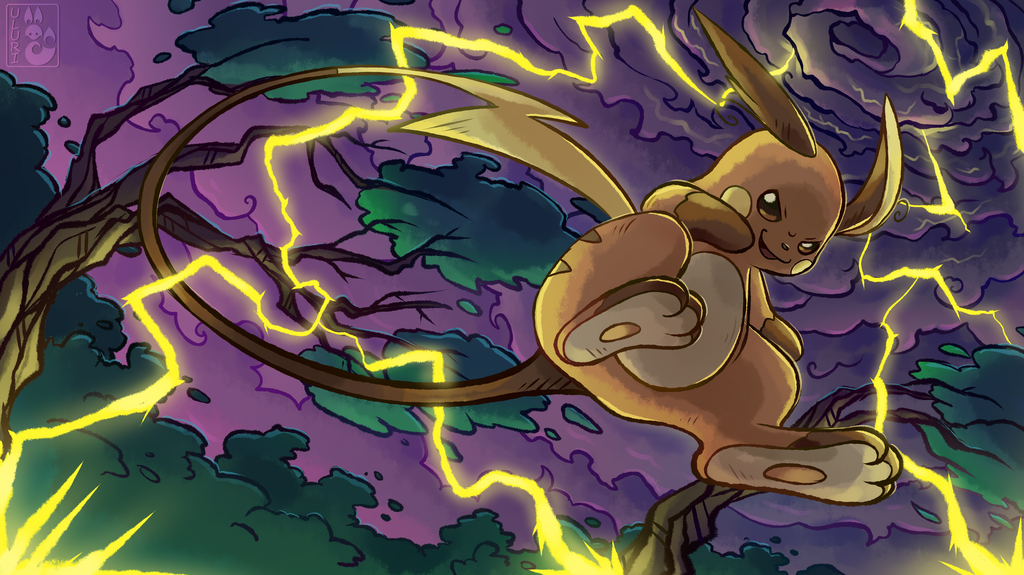 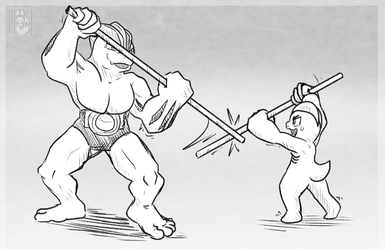 Made in the same style as my Dunsparce Art, I made one for Raichu now. Raichu is a good favorite of mine. I always liked How Raichu's get voiced in the anime, and their really long tails have always been something I loved. They aren't my favorite Electric type, but I always had to have one while I was playing Ruby/Saphire because I loved how the electric moves looked in that pixel art.

DO NOT use this artwork for monetary purposes, otherwise you will be subject to a DMCA.