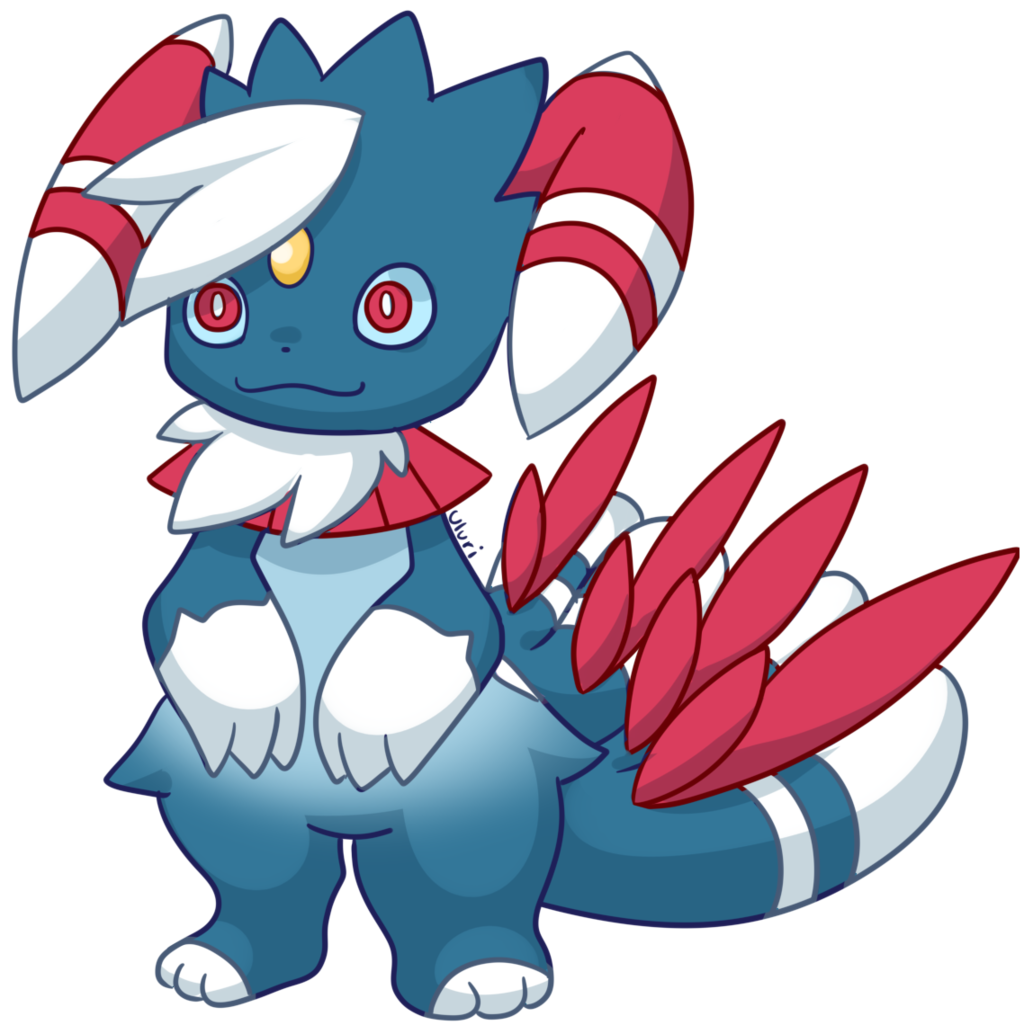 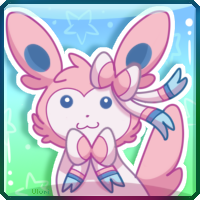 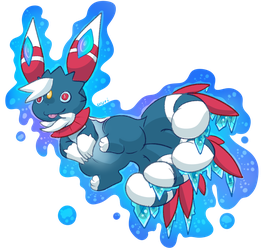 Ah, well this happened. Kaitoucat asked everyone what pokemon they would want to be, and I got it down to the top three of Meowstic, weavile, and quasire. And you know, waiting a little longer I would have probably picked meowstic, but Axial just had to suggest why not all three?

Above are names was thinking of. I made more art of him. I decided on ice/psychic since I wanted him to be able to keep his speed from weavile/meowstic. With being fluffy hes more suited to snow than water terrain. He's too derpy for dark type. Ground kinda just got tossed at teh end. I have more art of him I will be posting Later.

Ice / Psychic
This pokemon uses its psycic moves in order to keep its body mobile and throw icicles that gather on its tail at its opponents.