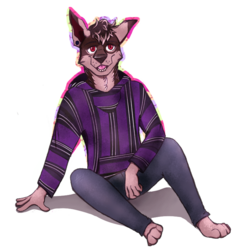 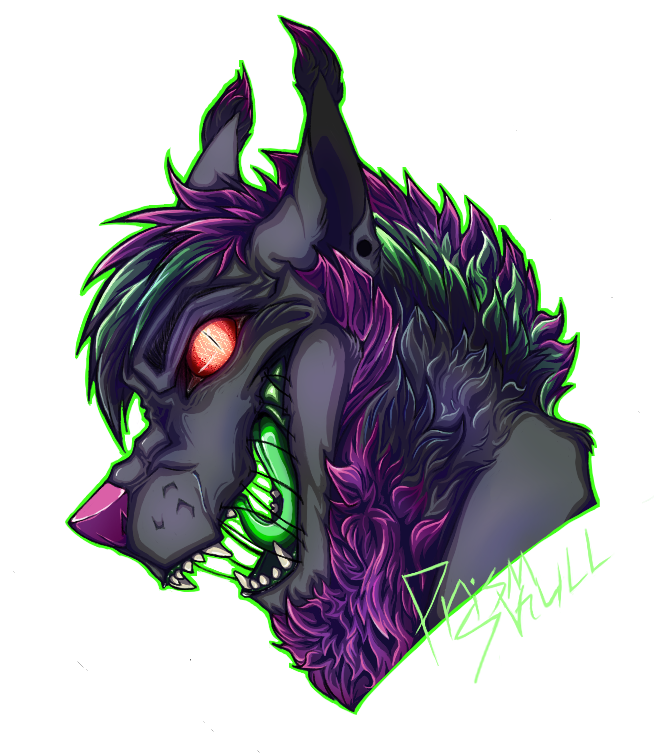 So my boyfriend ...
we've kinda been having some issues
he's um, fantasized about his ex
and he still talks to him.
and when i try to look at the messages he takes his phone away quickly
he say's that he doesn't want me to see his ex's secrets
but that shouldn't matter... Right?
i'm his boyfriend he shouldn't hide anything.
so my question is
what would you do?
also don't message him on fa i pretty much so keep his account up