Personal - I Feel My Temperature Rise by TwilightSaint 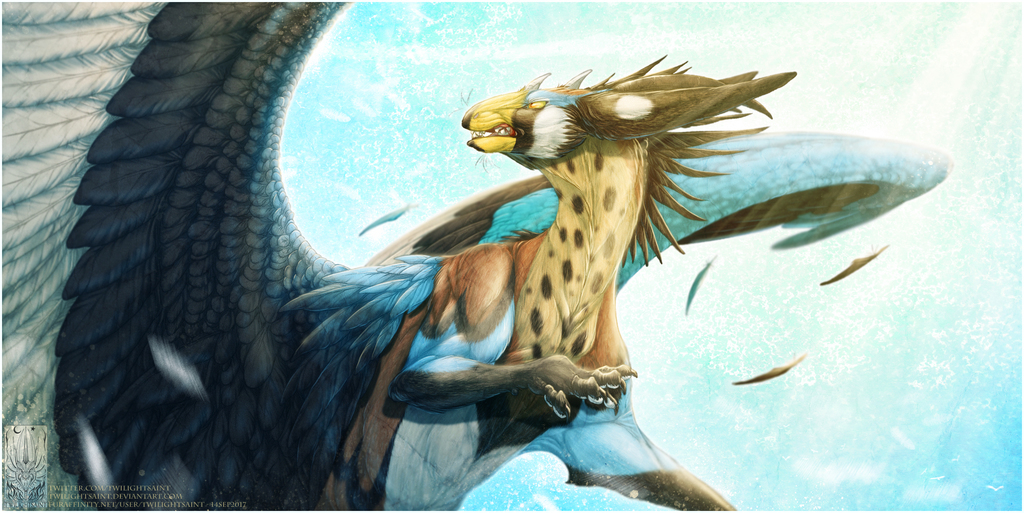 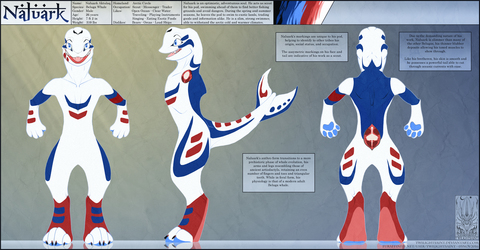 Personal - I Feel My Temperature Rise

'When I'm around you, I feel my temperature rise. All I waaaaant is...'

Sniper might be cute and cuddly while in Anthro form, but while Feral, he's 100% DRAGON, with the attitude to match, and the speed of a diving falcon for some added 'Umph!' (You do NOT want to get pecked by that 'beak...' It's hiding a rather sharp surprise. Or rather, over a dozen sharp surprises!)

This piece is actually one of my first 'Colored Sketches' that I had experimented with! I ended up with a much larger scale than initially intended with this sketch in particular, whereas the sketch 'lines' turned more into 'Lineart done with a sketching brush,' haha. But I kept the spirit when I transitioned to the shading phase! Forcing myself to work way zoomed out, I was able to block in light and details while keeping almost the entire picture still in view.

Such intensity...on such a bright, otherwise what would normally be a more happy, lit background. Sensing intruders from afar, Sniper descends into a steep dive, still protecting even the barrier from Aether to Paradise from dark entities seeking to stir up wounds from the war.

Thanks for checking him out! B)