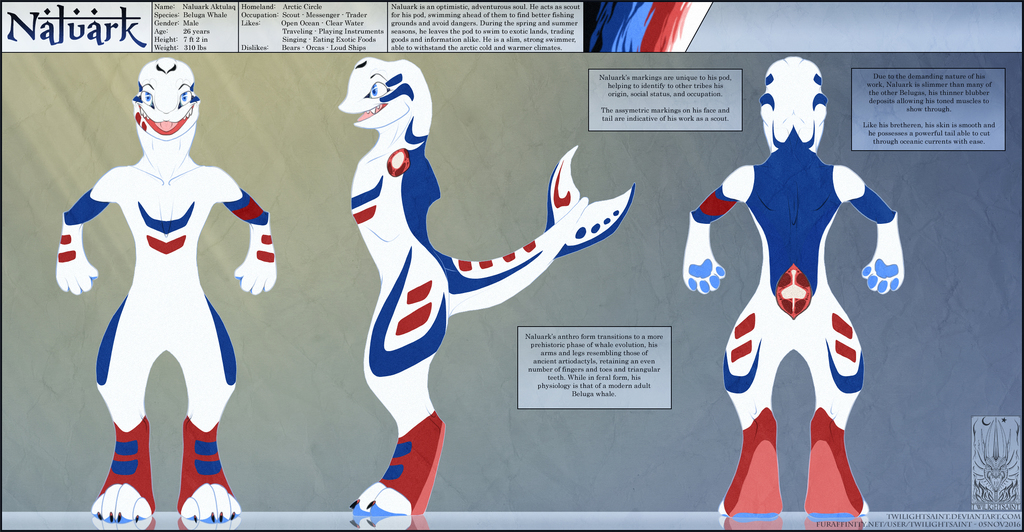 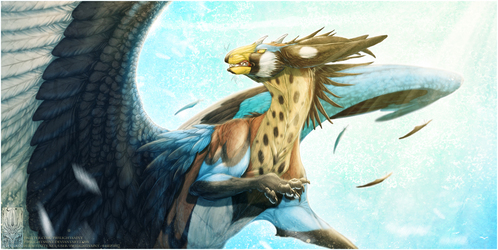 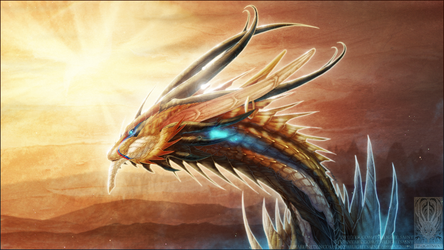 You've met the Squadron, aka the Flock, but...
Naluark officially marks the first member...of THE POD. B)

Those who are close to me know just how much I love marine life, from tiny fish and octopi, to giant whales and little seals! (L'egg!) One of my favorites ever since I was young was the Beluga Whale. I've honestly been wanting to get some of my aquatic characters down from my headworld and onto paper, and after an awesome close encounter with one of these guys a while ago, I was dead set on designing 'im, and put my nose to the grindstone!

I worked on Naluark's design here for a gooood long time! I wanted it to be /perfect/ and capture the wild purity of these amazing creatures. I finally settled on his design late summer of 2016, after a lot of testing and experimenting with aquatic and anthro anatomy. I eventually settled on an anatomy more similar to primitive toed whales, when they still walked the earth, to unite both the aquatic and terrestrial aspects that a walking whale would need, hehe!
(Note this is just his Fursuit Ref Sheet! His Ultimate Ref Sheet will go much more into detail on his anatomy! :> )

Thanks for checking him out!