The Legacy of Carroll Shelby by The Pink Rose Of Texas 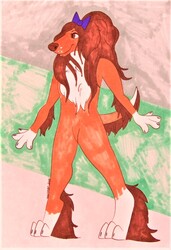 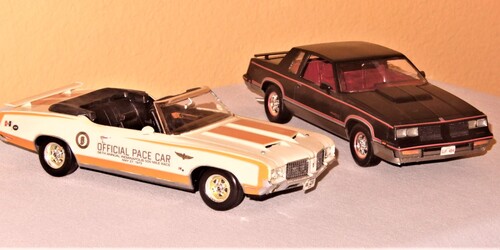 The Legacy of Carroll Shelby

Behold, 3 high-performance sports cars which bear the name of racing legend Carroll Shelby!
On the left: the car that made Shelby famous, the Cobra roadster. The car started out as an English-made car, the AC Cobra. Shelby tore out the original "four-banger" and put in a 289 cubic inch V8 engine. It was a valiant effort to win races, but not successsful enough. So he replaced the 289 with a 427, and that was the edge it needed to win races and become a popular street machine.
In the middle: a 1969 Mustang-based Shelby 500KR. (The "KR" stood for "King of the Road".) Shelby had been working with Ford ever since they produced the GT40 sports cars for the Le Mans races, and he also applied his racing car designing skills to the Mustang line to give it that "special" look which included protruding noses and full-width taillights. The 1969 was the last Mustang year to feature such a package.
On the right: a 2007 Mustang Shelby Cobra GT500, a tribute to Shelby's racing genius. The package is a little more subtle in this case, with racing stripes, a blackout grille with cobra logo, and a turbocharges 5.0 liter engine with 6-speed manual transmission.
All 3 of these cars are part of my model car collection.