I'm a man with lots of random stuff on his mind. I like furry girls, performance vehicles, video games, movies and even collecting.
Caution: My gallery is not for everyone. If you like what you see, don't hesitate to watch me. Otherwise, go elsewhere.

Guidelines(please read carefully before asking me a request):

I reserve every right to deny any request that doesn't follow my guidelines. There will be no exceptions. 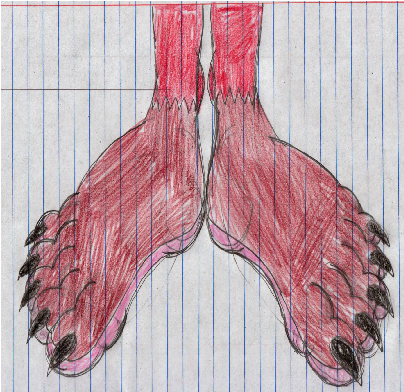