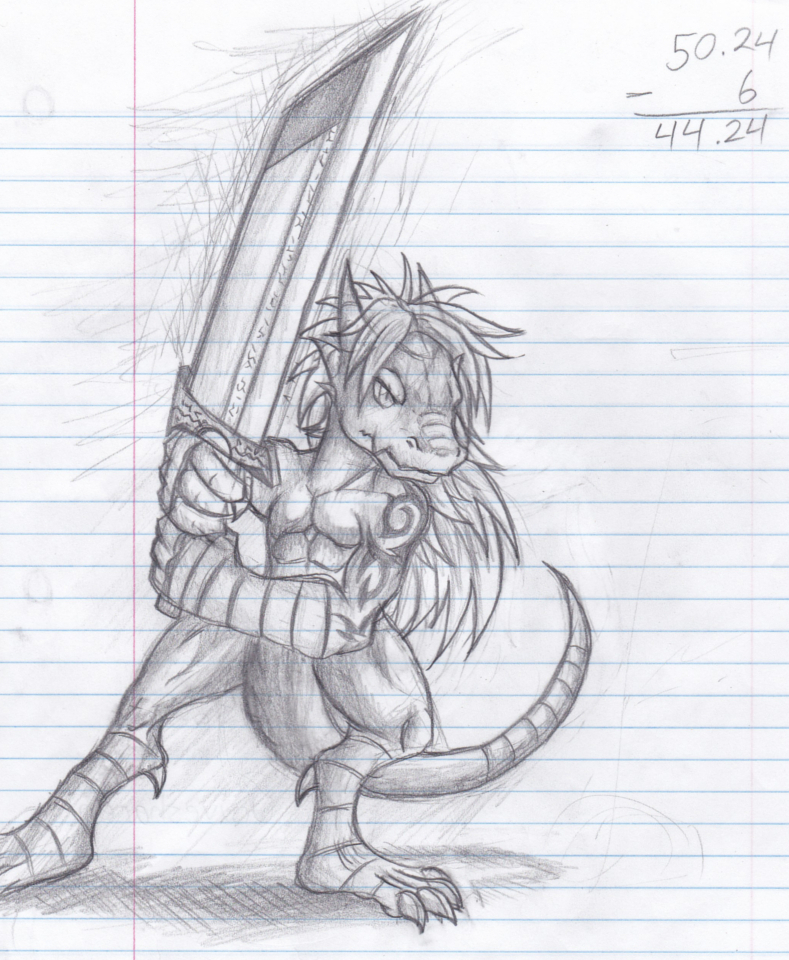 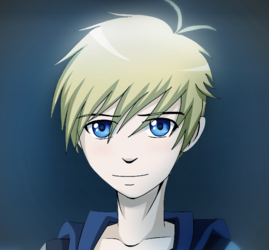 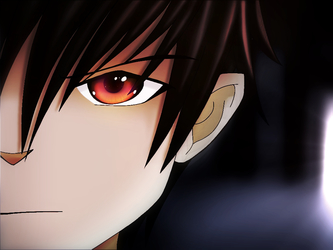 Finally... another upload after another 20 or so days of absence. Sorry about that. Anyways, I recently conjured up this creature in my imagination yesterday during school. Now I am not talking about in an classroom at school, I am actually home-schooled. I actually sketched this out during one of the online lessons I listen to.

I called this creature a Riygelian. Maybe not that original of a name, but I pretty much thought it up from scratch.

The idea is that they are a race of short dragonoid non-human creatures that exist on another world. They live in a rather primitive civilization, yet they are very resourceful and intelligent. They are masters at crafting weaponry. And despite their size, they posses immense strength and willpower. Some even have incredible biokinetic abilities and are said to be able to channel fire through their veins.

They are often antisocial and xenophobic of other races besides their own. But if another member of a different race or world may prove themselves worthy of kinship, they might take an opportunity to form a bond with them. They might even accept them into their clan or stand by their side and fight beside them in their battles as partners. Although befriending one may not be easy, it is never impossible.