My main OC: Joshua by TheOtherEliArts2001 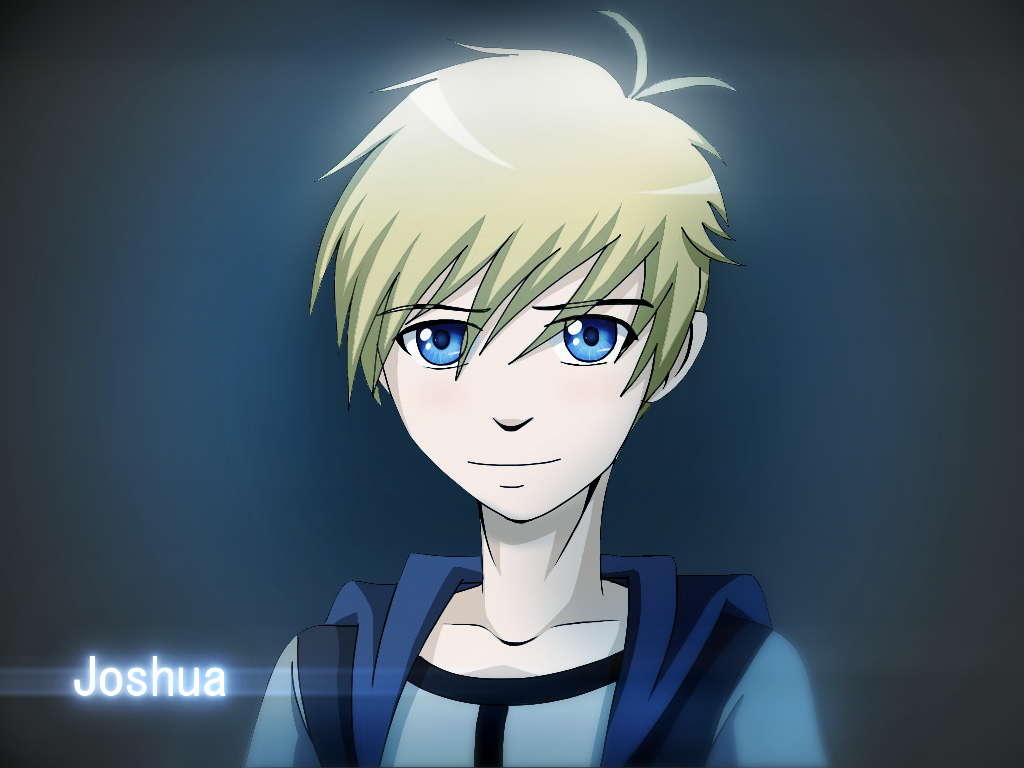 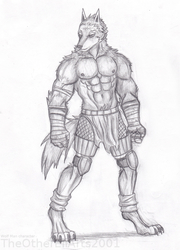 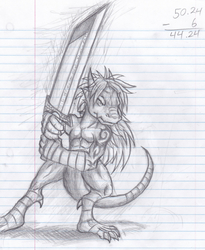 So this is my main original character. And he is also going to be my avatar. Though because he is also a character in an actual story I might be working on, I have decided to name him Joshua. Dunno why I chose that name, but I personally thought it was an interesting name. It actually kind of looks like it suites him, even though he has a distinctly anime-ish appearance.

Also, I feel like I have improved a little when it comes to drawing anime. My ways of drawing hair have changed, and I have even improved with drawing of the eyes. Granted, this isn't the first time I have done digital art. I actually colored this on the Ipad after originaly drawing it on paper.

I personally think the drawing looks decent. What do you think? I'm kind of "egh" on it, but we'll see.