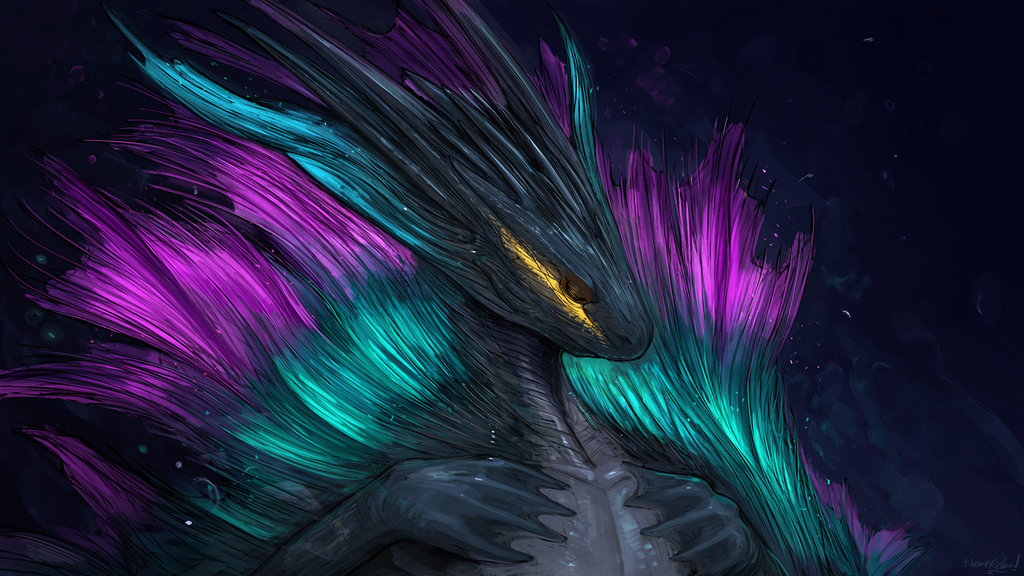 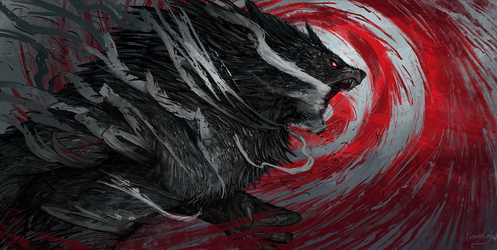 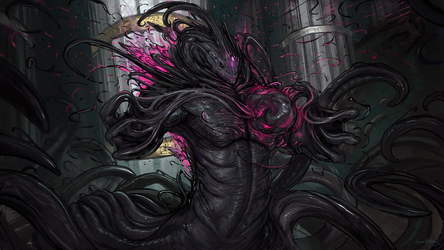 "The merfolk have always been leery of all creatures that hail from land. However it may not always have been that way. In the age of the albino dragonoids they seemed to have been far more common and prevalent near the western coast. An excerpt from the life of the empress Samas the colorless, tells of how cruel they may have been treated. It is said she despised living in the capital in the middle of the desert and preferred to spend her time closer to the coast. One evening when she was swimming in the sea, she saw a flock of merfolk swimming within a forest of reeds. There she was captivated by how their fins glimmered and glowed in such vivid colors under the moonlight. So enamored was she that she almost forgot to rise back up to the surface for air and one of her escorts had to dive underwater for her.

After that night she became infatuated by the beauty of the merfolk, it was not theirs to have such beauty for themselves and they would have to lend it to her. So began the hunting for the merfolk who were slaughtered by the hundreds by Samas' hunters. Their fins would be torn off and their bodies cast away into the sea. However after the first garment from these fins was made for her it was pale as the moon itself, holding no such color that it had held before. Unsatisfied with this, she ordered her people to try again. The pattern would repeat once again and she would be dissatisfied. No matter how many times they would try, the fins would not retain their colors after being taken out of the water. This would continue up until her death, she never giving up on her desire to be clad in such wondrous color. She would later face her death by drowning, when her ship would capsize and her heavy clothes would drag her down below the surface. As she sunk, however, she could see those vivid colors around her again."