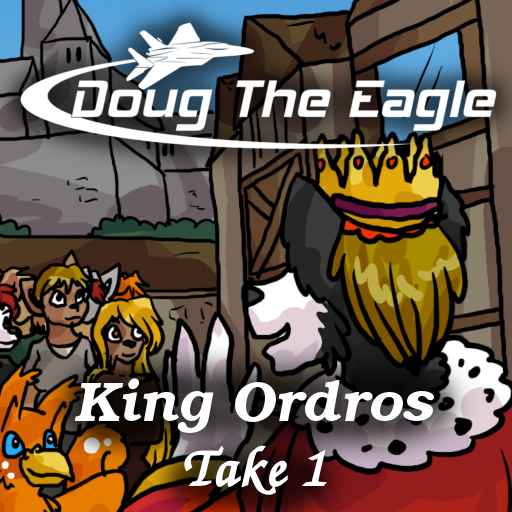 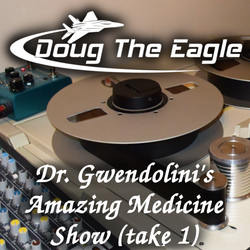 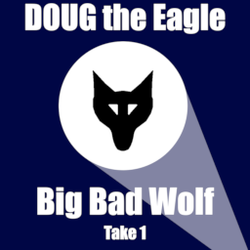 Okay, it's been a while since I posted any music, so here's a big one to help make up for it. As has often happened I've ended up with most of an album's worth of material and then been stuck for that last track. There is an instrumental I was grooming for that position, but I got stuck and went back to a song from a few years ago, variously known as '256.cwp' or 'The Windows Song'.

Originally this was a gripe about Microsoft's monopoly, but fortunately the world has moved on from those days. Still, I liked the music so I decided to finish the song first and then worry about writing new lyrics for it afterwards. And that was a problem, until I hit on the idea of taking my side comic 'The Dark Angel' and wrote lyrics for a very abridged version of that story.

For those interested, the comic can be found here: http://projectfuturecomic.com/darkangel.php?strip=cover

Then work went crazy so it's not been easy to find time to finish it. There's still a couple of things which I should fix, the pipe organ is distorting and will need to be redone, the reverse piano could be a lot better and I need to clean up some of the stray sounds before or after the vocals.

The playout at the end with the spacey noises is something I did before on 'Demonhunter' but I decided it was time to try it again.

"Oh no," said he, "you must love me
And obey me without a frown
Unless you do I shall execute you
For insulting the Kingdom's crown"

Deep in the forest where none would hear
The headsman made his position clear
"I know you won't trust me
But I hate the king and he must be stopped!"

They knocked the door which was tall and stout
The dragon answered and threw them out
"We'll have to try trickery instead, then"

Once past the walls, they scoured the halls
For some hair or a scrap of dress
They found that day, to their dismay,
That the dragon was the princess