A lot of what I draw are my own OCs (from within a story that I have been writing called "Guilt"), Pokemon, fanart of other things that I enjoy, and really random shit. I do take commissions-- and will update regarding here soon-- but I tend to not accept requests. If and when I do happen to do requests, I prefer to do them within Livestream. 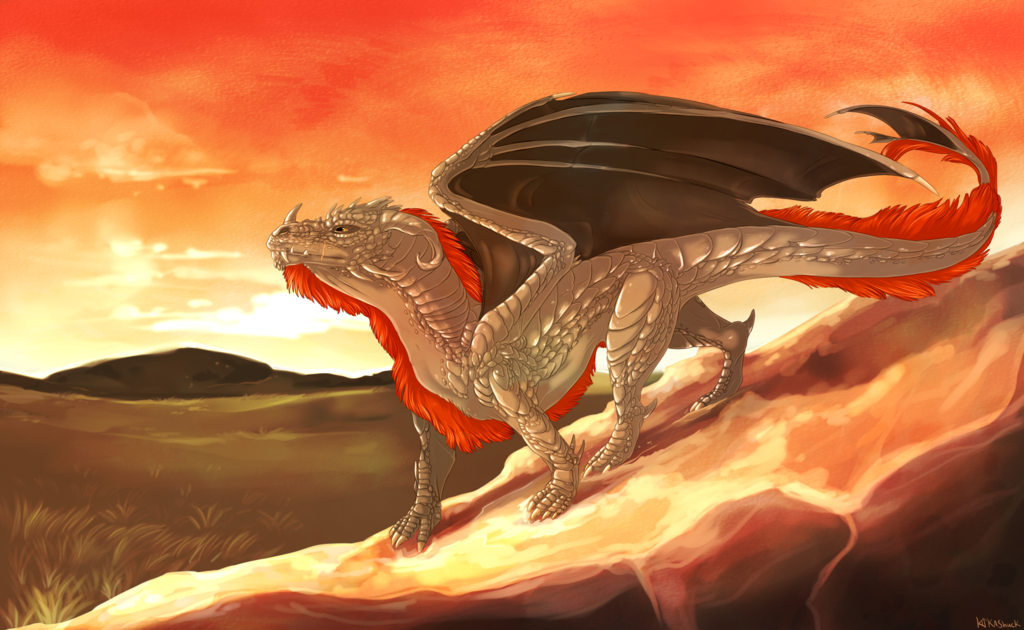 Wow it's been a while

Do you ever just forget to upload to an account for almost a year?? Ahahaha good times.

These past several months have been a bit of a doozy too. I've been kind of struggling back and forth with some physical and mental health issues unfortunately, and my art production has staggered a bit because of it. I'm still hanging in there and trying to move forward, but it's been more of an awkward stumble where I take a few steps forward and then several more backwards lol.

I'm still drawing, just not nearly as much as I used to, or as much as I'd like to. I've picked up my pace since late last year, but it's still just... not what it used to be.

I'm hoping that this'll change with fixing some bad habits and getting myself motivated, but it's hard finding the energy to do those things when that energy isn't already there for the taking.

I've been especially struggling with my OCD at the moment, which is problematic since it leads me to overthink all of the issues I struggle with in great, anxious detail.

But ahhhh-- maybe one day I'll go back to my old productivity with art??? That'd be fucking A+. I have so many things I want to draw, and I want to do more commissions (and do them in a faster time frame). I'd like to try a comic someday too when I can work up the energy for it... Like a real one, not just an attempt that I stop after a couple of weak pages.

But ahhh, I'm getting there-- I'll get there.